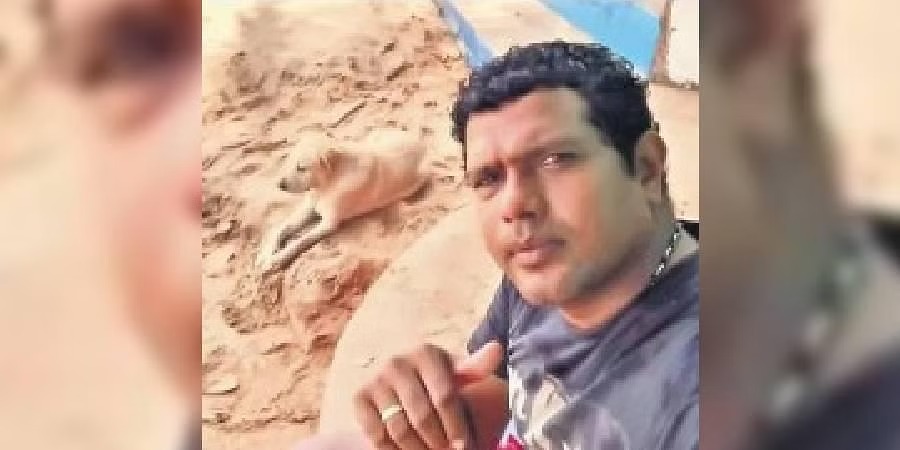 Goemkarponn desk
Hyderabad: The Hyderabad police have initiated the process of invoking the PD Act against Edwin Nunes alias Edwin, who was arrested in a drug trafficking case, on Saturday. He is allegedly involved in three cases registered in the city.
Edwin, considered the kingpin of a drug trafficking network having links with around 50,000 persons across India, was arrested in a well-coordinated operation by the Hyderabad Narcotics Control Bureau (HNEW) and the Ramgopalpet police. He had been evaded arrest for three months.
A waiter-turned-drug kingpin having good contacts with foreign drug smuggling syndicates, Edwin is allegedly one of the most influential drug traffickers operating from Anjuna in Goa.
“The process to invoke PD Act against him has begun, and after necessary procedures, the orders are likely to be issued,” said a senior official of Hyderabad police.
Meanwhile, the police will file a petition before the court seeking custody of Edwin for further investigation. The police are trying to identify the network, nab all the persons connected to Edwin in Telangana, and initiate action against them.

Edwin supplied drugs to customers at Curlies: Hyderabad cops
Hyderabad Narcotics Enforcement Wing (H-NEW) on Monday sought five-day police custody of Edwin Nunes, the alleged drug kingpin from Goa, who was arrested recently after three months of struggle and combined efforts of different police wings.
The name of Edwin Nunes, 45 the owner of Curlies Restaurant in Goa, was revealed during the interrogation of drug dealer Pritesh Narayan Borkar.
Police teams headed to Goa to nab Nunes, who was arrested after the death of BJP leader Sonali Phogat this September but later released on bail, but reportedly received no help from Goa cops in the matter.
On the other hand, Nunes maintained close contact with political bigwigs to avoid arrest.H-NEW sleuths, along with cops from Osmania, Ramgopalpet and Lalaguda police stations, had stayed in Goa for days. They arrested Narendra Arya and Farhan Mohammad Ansari, who are known by their dark web IDs Holy Shop and Terminator respectively, apart from Steven D Souza, owner of Hill Top Restaurant in Goa.
“The probe revealed that Nunes was providing drugs to national and international customers in his restaurant. But, his international customers would also help him with information on procuring psychotropic drugs from foreign countries. Five-day police custody of the accused has been sought and it might help in identifying Nunes’ some of 1,500 customers in Telangana and his source of drugs,” a police officer said.