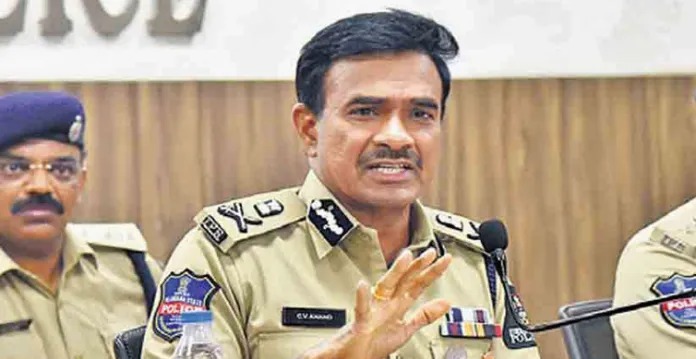 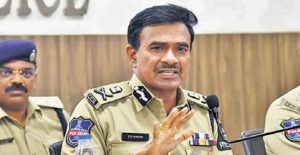 Goemkarponn desk
HYDERABAD: The city police invoked PD Act against two drug peddlers from Goa. City police Commissioner CV Anand said in a statement Preventive Detention Order was issued against Priteesh Narayan Borkar from Goa. He was a drug peddler from Goa and a drug offender at Osmania University Police Station.
The accused Priteesh has been habitually peddling “narcotic drugs” in the limits of Hyderabad Police Commissionerate in Goa and other cities.
He was having more than 600 consumers in Telangana, Andhra Pradesh and Goa. He developed his network in Telangana State and has more than 170 consumers from Hyderabad city.
Osmania University Police made strenuous efforts and arrested Priteesh, and remanded him to judicial custody. The preventive detention order was executed on him and was lodged in Central Prison, Chanchalguda, Hyderabad. The city police also invoked PD Act against Edwin Nunes from Goa. He has been habitually peddling “narcotic drugs” in the limits of Hyderabad Police Commissionerate and in Goa.
He was an inter-state drug peddler running Curlies Shack restaurant and 2 other hotels in Goa and attracting hundreds of customers, especially the youth, to his restaurant by providing narcotic drugs.
In the recent past, he was involved in 4 cases of drug peddling. He has a network of more than 2000 consumers who are located in different parts of the country. Edwin started his career as a waiter, then became a bartender and now running 3 restaurants/hotels in Goa built with the help of easy money earned through drug peddling.
He attracted youth and visitors to his hotels by playing psychedelic music and supplying drugs. He used the latest technology and IT tools to escape from the dragnet of the police.