I have accepted merger of CLP into BJP: Speaker Tawadkar 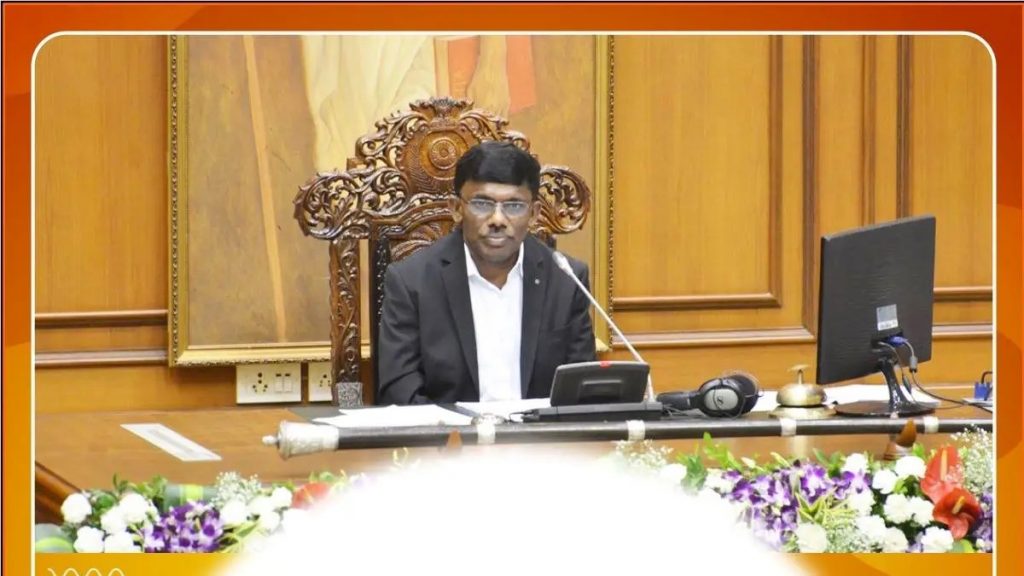 PANAJI: Goa Legislative Assembly Speaker Ramesh Tawadkar today said that he accepted the merger of the Congress Legislature Party with the BJP.
“I have gone through their letter and have found that they have the required number for the merger, and that is how I have accepted the merger,” said Tawadkar.
The Goa Legislative Assembly has issued a notification the merger of 2/3 rd of the Indian National Congress legislature party (“INC”) into Bharatiya Janata Party (“BJP”).
“Indian National Congress Party (“INC”) in the Goa Legislative Assembly has merged into Bhartiya Janata Party (“BJP”), and a communication to that effect has been addressed by members of the Goa Legislative Assembly, namely Michael V. Lobo, Digambar Kamat, Aleixo Sequeira, Sankalp Amonkar, Delilah M. Lobo, Kedar J. Naik, Rajesh Faldessai and Rodolfo L. Fernandes, MLAs,” the order states.
The Speaker has said that he took note of the same, and accordingly, seats will be allotted to the members as members of the Bhartiya Janata Party in the House.
Leader of Opposition Michael Lobo moved the resolution in the presence of seven other MLAs. The resolution was seconded by the former chief minister and MLA Digambar Kamat.
Eight out of 11 Congress MLAs on Wednesday had passed a resolution to merge the legislature party into the BJP.