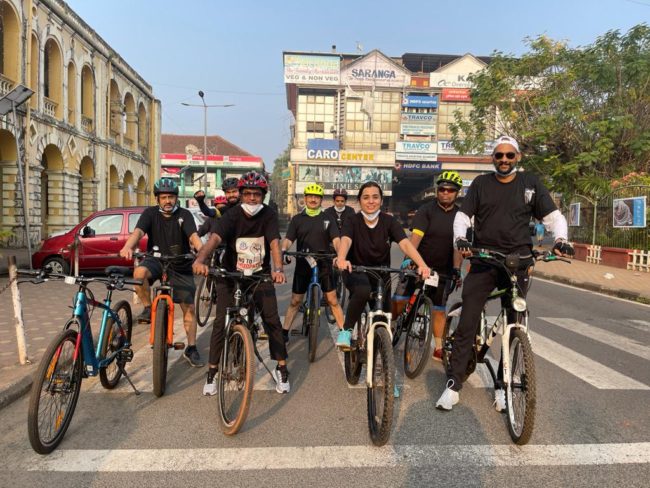 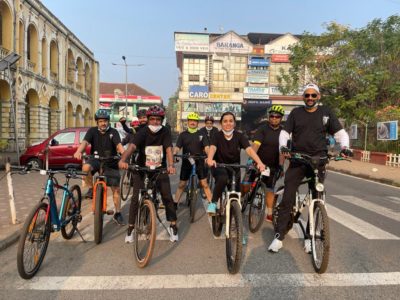 The doctors criticised the proposal to integrate all systems of medicine such as AYUSH and modern medicine, which is termed as ‘mixopathy’. They demanded that the government withdraw the notification that could allow Ayurveda graduates to perform 58 kinds of surgeries.