After polls, MGP and BJP political leaders struggle to select Sarpanchas of their choice as 30 per cent of Independent candidates become major roadblocks. 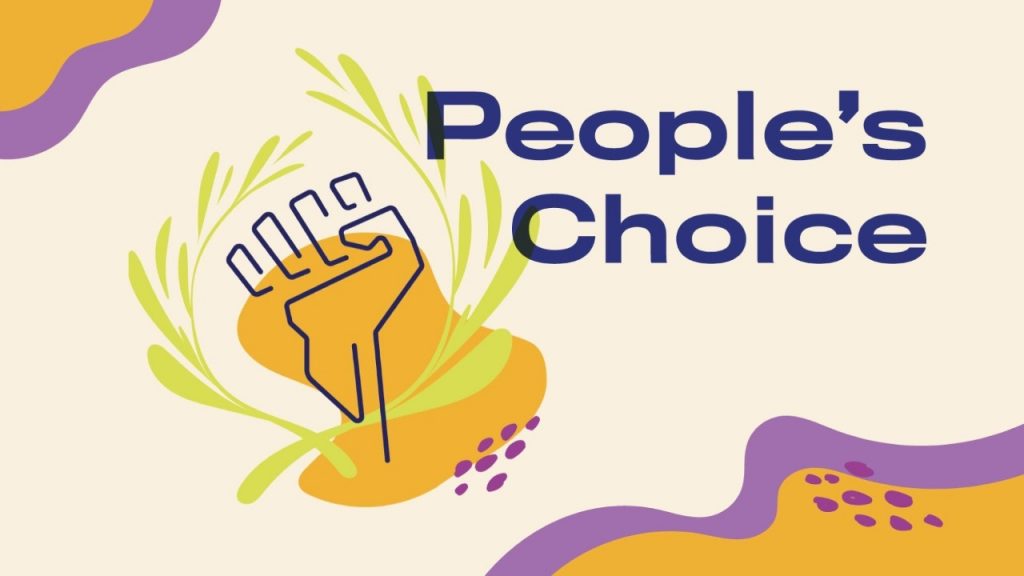 Goemkarponn desk
PONDA: After the Panchayat election MGP, BJP leaders struggle to select the Sarpanches of their choice as 30 to 40 per cent of Independent candidates elected have become roadblocks in the way in almost 50 per cent panchayats in Taluka.
In total, 19 Panchayats of the Taluka, election for sarpanches are scheduled on 20 August.
The 30 to 40 per cent of candidates elected in various 19 Panchayats in Ponda Taluka are among those who defeated Politicians who toiled hard to elect their own panels.
Now the independent candidates elected are irked over the fact that the MLAs/ Ministers they have supported worked for their defeat and thus want to have their say in choosing a Sarpanch of their own choice as Political panels failed to get a majority.
The people also gave a blow to Politicians by rejecting around 30 to 40 candidates supported by Political parties because they are fielded again and again.
Thus after the election now, the politicians from MGP/ BJP felt the need for the opposition or Independent Candidates and so are trying to lure them into pulling them into their camp so that they can form their ruling panel; however, this 30 to 40 per cent who are elected by people are not succumbing to the pressure of local MLAs advice and have their own opinion and going to become deciding factor in making Sarpanch.
In 19 Panchayats, the youths defeated the 30/ 40: per cent candidates fielded by politicians.
Thus there was Kahin Khushi Kahin Gam for politicians and youth in opposition with non-political backgrounds.
Not only candidates but people were also irked at intervention by politicians in Panchayat Election.
The new youths elected were happy that they could teach lessons to politicians by winning elections.
Besides new, the former Panchmembers were also reelected; however, this percentage is around 30 per cent.