The visa website will be ready in the near future so that applicants can apply for the visa on the same, the High Commission of India in London said. 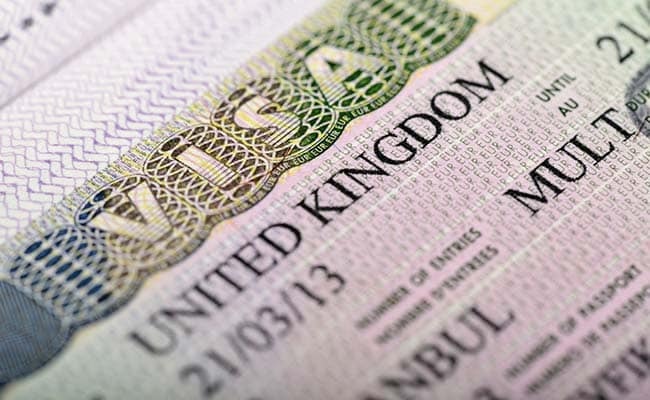 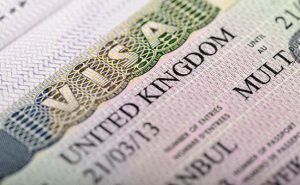 Goemkarponn desk
PANAJI: Just before the upcoming winter holidays, India is prepared to resume its e-visa service for the citizens of the United Kingdom (UK) for the first time since the COVID-19 outbreak in March 2020. The visa website will be ready in the near future so that applicants can apply for their visa on the same, the High Commission of India in London informed.
It is to be noted that this service was reinstated for practically all nations earlier this year with the exception of a few, notably the UK and Canada.
In a video tweeted by the High Commission of India in London, Vikram K Doraiswami the High Commissioner to the UK said, “We are rolling out e-visas once again and this service will be made available to you forthwith. (Dates will be announced shortly). That should enable friends from the UK far more easily to India. So welcome back, e-visas are up ahead and all of our other services including visa at your doorstep remain available to you. We look forward to a good winter season in which everyone gets to celebrate their festivals in India which is the land of festivals.”
The caption of the video reads, “Team @HCI_London is delighted to confirm that e-Visa facility will again be available for UK nationals travelling to India. System upgrade is underway & the visa website will soon be ready to receive applications from friends in the UK.”
In recent months, there has been a growing backlog for Indian visas as applicants lament the lack of open appointments and protracted processing times.
Earlier, it was reported that many Britons had to cancel or postpone their holiday plans to India after visa agents in the UK received notices that they could no longer apply for tourist visas on behalf of the applicant.