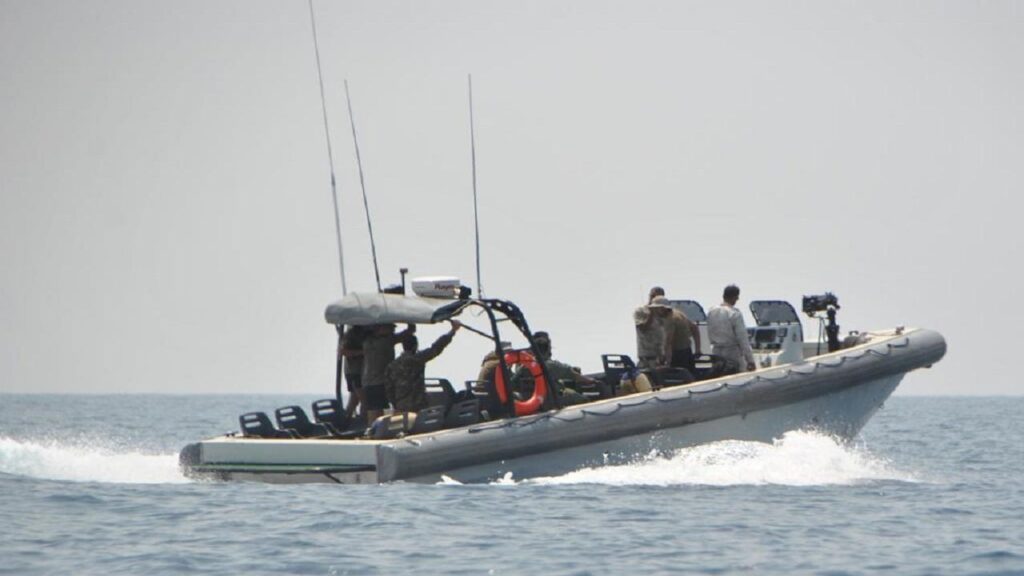 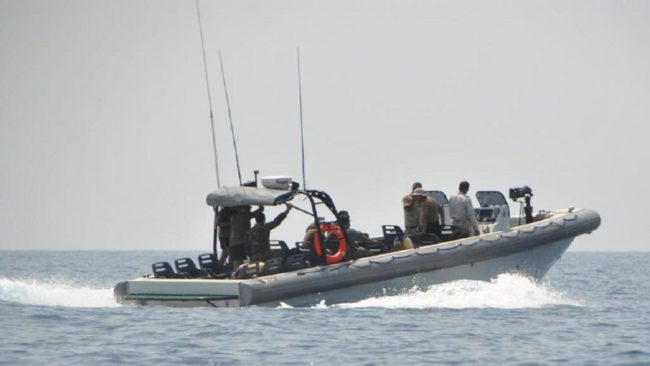 PANAJI: On a routine sortie of Marine Commandos in the Mandovi river at Goa, the crew noticed a woman falling off the Panjim bridge on 09 February.

Soon after the incident took place, the marine commandos were swift in diverting their boat to the scene after which a Commando dived into the river to rescue the lady.

The lady was recovered into the boat and given first aid as the boat was brought alongside the nearby Naval jetty.

As per information the the lady was found to be in good health after medical examination by the resident Naval doctor, and thereafter was handed over to the local authorities.