Its Altone vs Kavlekar panels in panchayat elections 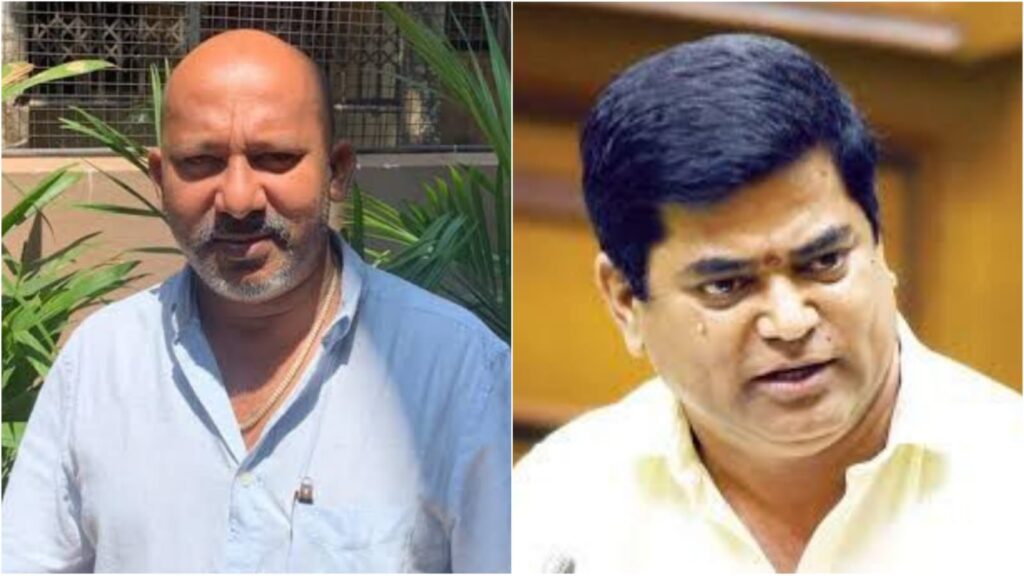 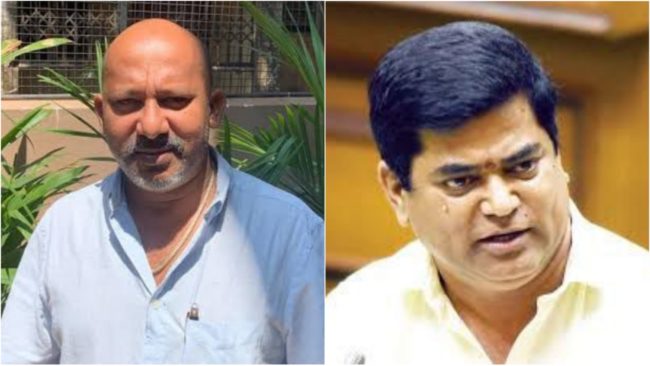 QUEPEM: Panchayat Minister might have stated that panchayat election will not be fought on party lines, but in Quepem taluka panchayat election will be the arena wherein former BJP MLA and the present Congress MLA of Quepem will try to prove their might.
As the panchayat election approaching, Congress, BJP, and Revolutionary Goans Party-backed candidates are warming up in all seven panchayat areas of the Quepem constituency.
After Babu Kavalekar lost the BJP seat in the assembly election to Congress, candidate Altone D’costa of around a margin of 4000, but still Kavlekar wanted to stay in the limelight in Quepem politics.
Kavlekar still feels that his defeat in the assembly election doesn’t make any difference to him, as he feels that the BJP party is in power at the center and in the state. Therefore he still feels he can work actively and call the shots in Quepem like before.
In some places like Morapilla, Avadem, Ambaulim, Barcem panchayat have good support for the candidates backed by Revolutionary Goans,whereas Fatorpa, Balli, and Khola panchayat areas have BJP and Congress vote share.
As per the current situation, two Zilla Panchayat members from Barcem, Khushaali Velip and Sanjana Velip are with Babu Kavalekar. But till today, people are not showing open support to the Congress MLA Altone D’costa even if he has won in Quepem.
In the upcoming panchayat elections, people will know where exactly Kavlekar and Dcosta stand.