Keen contest on cards for BJP ticket in Sanvordem 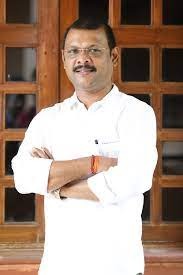 Christanand Pednekar/ Goemkarponn desk
SANVORDEM: The gossip in the political circle and among the people of the Sanvordem constituency has already been making the rounds that this time it will be the cutthroat competition to get the BJP ticket in the forthcoming election.
There won’t be a cakewalk situation for the sitting BJP MLA and PWD minister Deepak Pauskar, as the former BJP MLA Ganesh Gaonkar, AAP candidate Anil Gaonkar and others have already started their door to door campaign. People of Goa and the Sanvordem constituency are quietly observing how they have benefitted so far and whether the development promised to them has practically reached their doorsteps or not.
With the elections just two months ahead, the PWD minister Deepak Pauskar has again come under the people’s scanner when the Panaji MLA Babush Monserrate reportedly made strong allegations against the PWD minister, alleging a job scam. 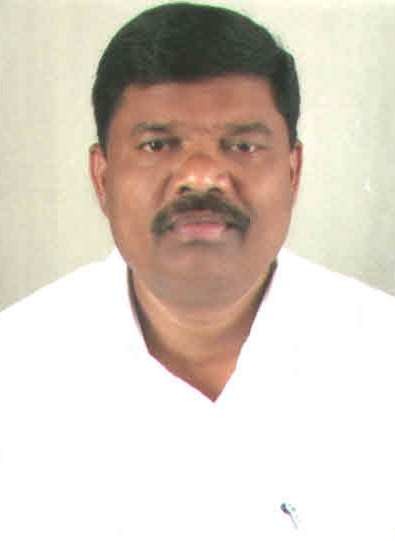 The promises made by the PWD minister to tar the bad roads and clear all potholes by November 1, 2021, has also vanished in the air, leaving people high and dry.
The villages of Sanvorem constituency promised overall development by the BJP MLA continue to suffer due to the lack of basic amenities.
All these factors will affect the sitting BJP MLA Pauskar in getting a BJP ticket and his winnability in the assembly election.
Some of the supporters of MLA Pauskar feel that these allegations were intentionally made against him so that Pawaskar get upset. As this situation has garnered more controversy to the PWD minister, his chances of getting a BJP ticket have drastically diminished.
On the other side, former Sanvordem constituency MLA Ganesh Gaonkar pulled up his socks, started campaigning, and is making his path clear to bag himself a BJP ticket from Sanvordem.
In Sanvordem race for the BJP ticket is between Deepak Pauskar and Ganesh Gaonkar. Anil Gaonkar is likely to contest on an AAP ticket and Balaji Gawas on an MGP ticket.
Presently, Ganesh Gaokar is working in full swing, putting his efforts in every part of the constituency as he wants to regain his popularity as compared to Deepak Pawaskar, who wants the BJP party to act quickly to declare him as BJP candidate for the Sanvordem constituency.
AAP candidate Anil Gaokar who will be surely contesting on AAP, has been very active in the political domain and was instrumental in the victory of former MLA Gaonkar and the sitting MLA Pauskar during previous elections.
This time Anil Gaonkar has taken up the challenge to contest against both Gaokar and Pauaskar.
In the present scenario, it is a do-or-die situation for Deepak Pawaskar if the BJP party does not consider him as a BJP candidate over the job scam allegation since the jobs recruitment process is on hold and inquiry is ongoing the government to find out the truth.
This time, if BJP denies Pauskar ticket, he may likely opt for TMC or Goa forward or consider contesting the election independently.
But it is highly possible that Sanvordem constituents may prefer a new face this time.

GAURANG PRABHU/ Goemkarponn MARGAO: Former experts on the subject of 'Sal River', some of the people's representatives believe that if they take this issue seriously, ... Read More

GF, MGP don’t have powers to bargain with Cong, TMC

AERIAL VIEW Coming to the oldest regional outfit of Goa, the MGP, the party, has remained only in Marcaim and other parts of Ponda taluka. ... Read More