Lack of restrictions has led to COVID-19 surge: HM Rane 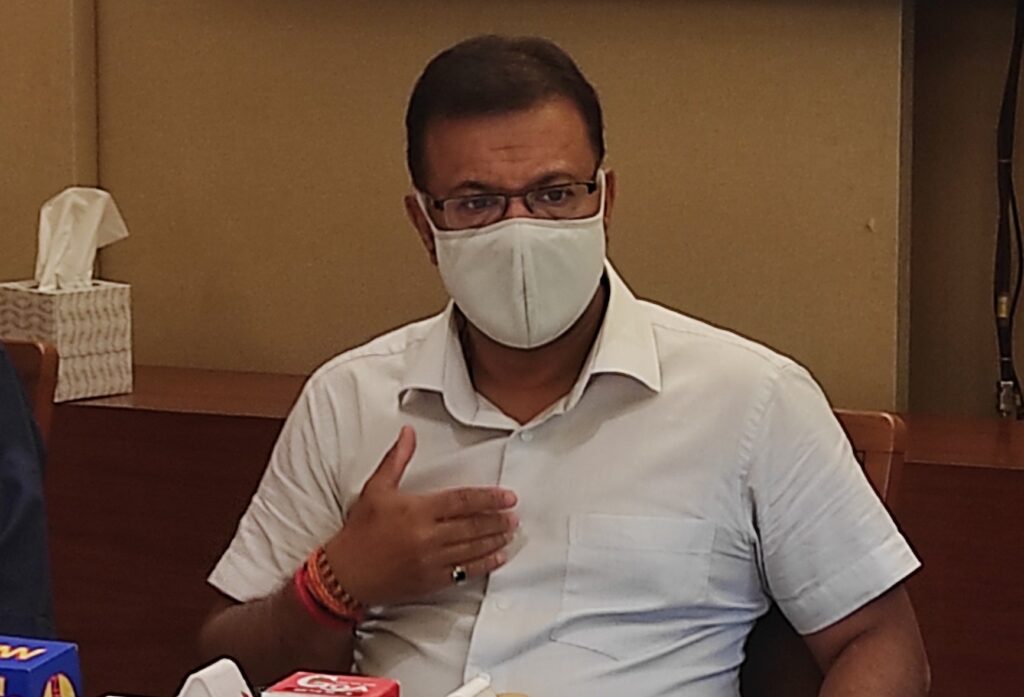 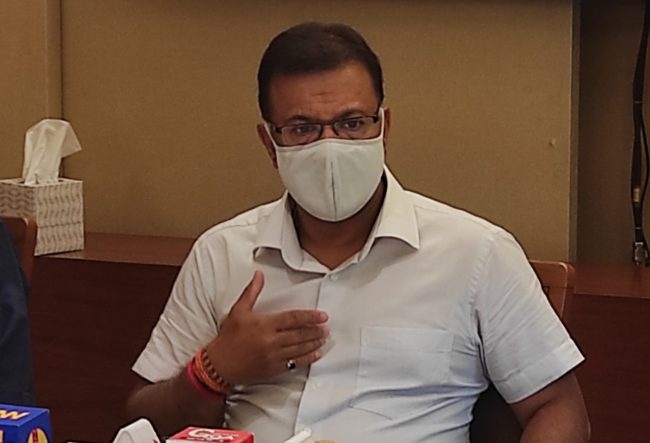 PANAJI: Health Minister Vishwajit Rane has said that opening up of tourism without any restrictions in December 2020 has led to the situation in the state of Goa.

Rane said that he had already alerted out health authorities that we need to be prepared, because we are already going to face a situation at some point of time.

In an interview to CNN late on Friday, Rane, Rane stated that the lockdown, which has been ordered by Chief Minister Pramod Sawant from May 9, should have been implemented a month back.

“This should have come much earlier. If you go through my tweets, I had suggested that we go in for a stringent lockdown about more than 15 days back. Fifteen days back was also too late because we needed this lockdown for more than a month back,” Rane said in the interview.

On Friday, the state hit a new record high positivity rate of 51.4%, said Goa Health Minister Vishwajit P. Rane — suggesting a total lockdown may be needed to contain the spread of the virus. About 690,360 tests had been done in the state as of Friday, according to the state’s Press Information Bureau.