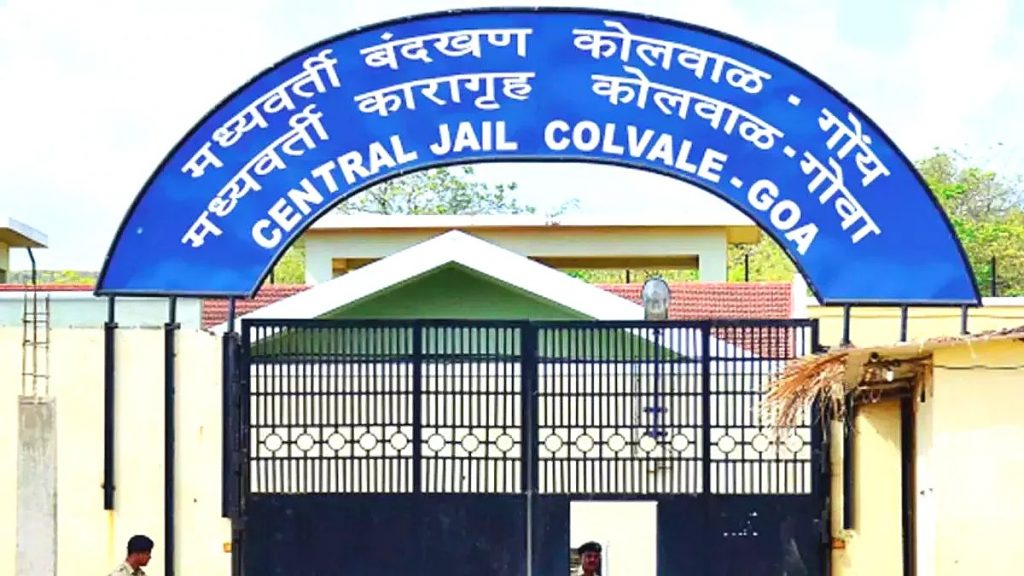 COLVALE: In a shocking incident, a lady staff at Colvale jail was attacked by a foreign female inmate.

Jayashree Vengurlekar who works as matron at the state central jail who was assaulted by the foreigner lady is being treated at Sub District Hospital.

The reason behind the assault was that the matron told the Nigerian inmates to go back inside the cell.

As per information, one inmate punched the victim while the other tried to push the lady officer with a stick.