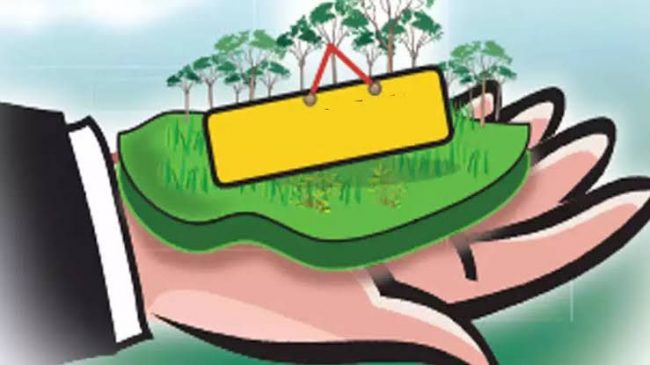 Goemkarponn desk
PANAJI: SP Crime Nidhin Valson, also the SIT Chief, today said that 35 FIRs had been filed related to the land grabbing cases.
“As of now, 35 FIRs have been registered out of 100 cases. Of the nine people arrested, eight have got bail,” said SP Crime.
He further informed that the maximum cases pertaining to land grabbing are from Bardez Taluka.
“An FIR has been registered on the complaint of local businessmen for selling 71 plots of government land,” he added.
Speaking on Mandrem MLA Jit Arolkar’s complaints, Valson said the complaint is under investigation.
Valsan said that so far, complaints have come from across Goa in various land grabbing cases have been received.
“People have started complaining, and I think more people will come forward,” Valsan said.
Chief Minister Pramod Sawant, on June 15 announced the formation of a Special Investigation Team to probe illegal land grabbing and conversion cases.