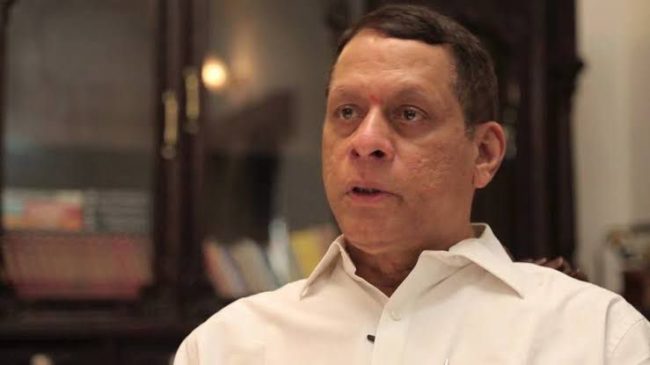 Goemkarponn desk
PANAJI: Ahead of Goa Assembly Elections Lavoo Mamledar and four others have resigned from the All India Trinamool Congress (AITC). They have submitted their resignation to AITC Chairperson Mamata Banerjee.
“We, the undersigned, resign from the primary membership of AITC with immediate effect. We had joined the AITC with the hope that it would bring brighter days for Goa and Goans. But it is unfortunate to bring to the notice that AITC has not understood Goa and Goans,” said Mamledar in his resignation.
He further said that the company you all have hired for your campaign in Goa is fooling Goans, and they have not understood the pulse of Goans.
“Recently, you all launched Griha Laxmi Scheme saying it would give INR 5000 to each woman every month in the state. But we would like to remind you that in West Bengal AITC government scheme by the name Laxmi Bhandar Scheme in which only INR 500 is given to women every month,” he added.
The resignation further clearly indicates that the Goa Griha Laxmi Scheme is nothing but a collection of data for elections by the company you have hired, as they don’t have any data on the ground. When the AITC govt has failed to uplift women in West Bengal, we don’t think it would do any good to our Goan mothers and sisters.
“We had thought that the AITC is a secular party, but with deep regret, we would like to bring to your notice that AITC has tried to divide Goans on the basis of religion by aligning with Sudin Dhavalikar. AITC move to polarise hindu votes towards MGP and Catholic votes towards AITC is purely communal in nature,” he added
Mamledar also claimed that they will not allow AITC and the company managing AITC Goa to break the secular fabric of the state and we shall protect it.

Goemkarponn Desk PANAJI: Chief Minister Dr Pramod Sawant today informed that decision on mining corporation has already been taken and that the file in this ... Read More

Panaji: Students of Goa have approached Union MoEFCC Prakash Javadekar to protest against the three projects cleared to run through protected biodiversity hot-spots in the ... Read More