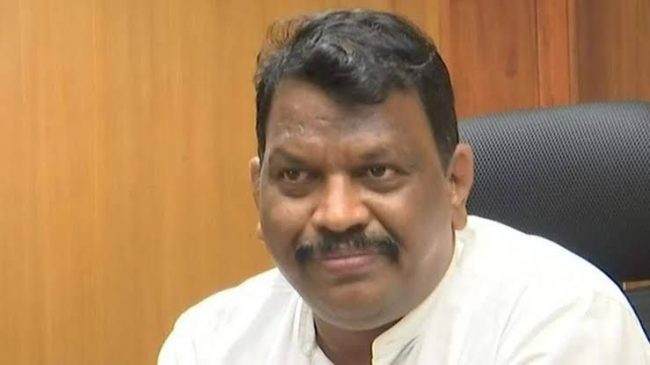 Goemkarponn desk
PANAJI: Congress MLA Michael Lobo has refused to speak out about anything related to Silly Souls Cafe and Bar, claiming that he will get a notice.
“I do not want to speak anything related to Silly Souls Cafe and Bar; It is better to remain silent until the authorities come out with their reports on the entire matter,” said Lobo
He further said that the TCP, as well as the Excise department, have still not said whether the restaurant is illegal.
“I don’t know who is running that restaurant. There is no clarity as yet. A complaint has been filed. The panchayat and TCP are yet to give their reports. We cannot speak before the report comes out. Or else we will get a legal notice,” he added.
Lobo said that many had been issued legal notices. The Central Congress leaders have also got notice.
He said that TCP and the panchayat have to conduct formal inspection and ascertain the facts but till then, nobody should speak on it.
Meanwhile, TCP Minister Vishwajit Rane yesterday that the restaurant cannot be called controversial just because someone has made some accusations or gone to court. Asked to comment on the ongoing political row.