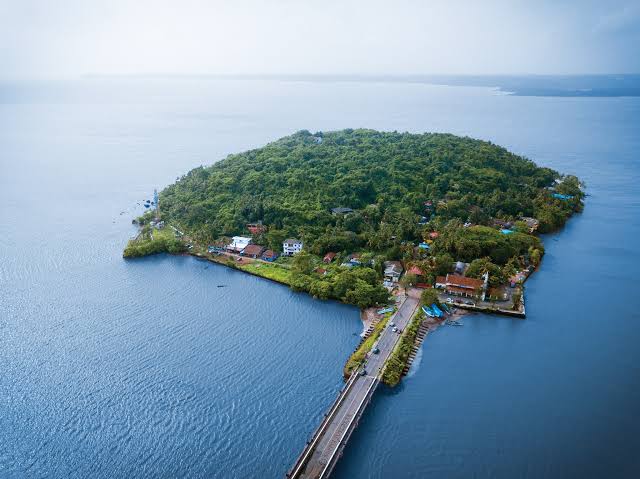 PANAJI: Stating that anti-India activities will be dealt with an iron fist, Chief Minister Pramod Sawant has requested the Indian Navy to go ahead with their plan to unfurl the Indian Tricolour on St Jacinto Island.
Residents of St Jacinto Island had denied permission to hoist the Indian Tricolour on Independence Day by saying that the island is private property.
“I have requested the Indian Navy to go ahead with their original plan and have assured full cooperation from Goa Police. These attempts of Anti-India activities shall be dealt with an iron fist. It will always be Nation First,” said CM Sawant
He further said that it is unfortunate and shameful that some individuals at St Jacinto Island have objected to Hoisting of the National Flag by the Indian Navy on the occasion of India’s Independence Day.
“I condemn this and want to state on record that my Government will not tolerate such acts,” he said
As part of ‘Azadi ka Amrit Mahotsav’ to commemorate 75 years of Independence, the Ministry of Defence has planned unfurling of National Flag in Islands across the Nation between 13 and 15 Aug 21.
“A team from Goa Naval Area visited islands of Goa including Sao Jacinto Island as part of this pan India initiative. However, the plan at Jacinto Island had to be cancelled as the same was objected to by the residents,” the Indian Navy said in a statement.
This initiative was taken nationwide to instil a sense of patriotism and celebrate the run-up to the 75th year of independence.
Sao Jacinto islanders on Friday objected to the Indian Navy’s plan to hoist the National flag on Sao Jacinto island as part of the 75 years of India’s independence.
On Friday morning, some Indian Navy personnel who had gone to the island to see the site to hoist the national flag to commemorate the 75 years of India’s independence faced objections from the islanders who said the island is private belongs to the traditional fishermen.
NCP Goa president Jose Philip Dsouza told the media, “The locals from the island hoist the national flag every year, and this land belongs to the Gaonkars who are traditional fishermen, and these people do not allow outsiders to get involved in the affairs of the island.”
D’souza further said, “The island does not have any outsiders staying, and only islanders reside here. No one stays on rent, nor are outsiders allowed to buy land on this island.” He warned that the islanders will not remain quiet if the State and Central governments take over the Sao Jacinto island.
Another local said, “The Navy personnel who visited the island claimed that they will hoist the flag as per the Central government circular.”
He said the Navy personnel claimed they contacted the parish priest, but since they had no permission, they raised objections, and the Navy personnel left the island.