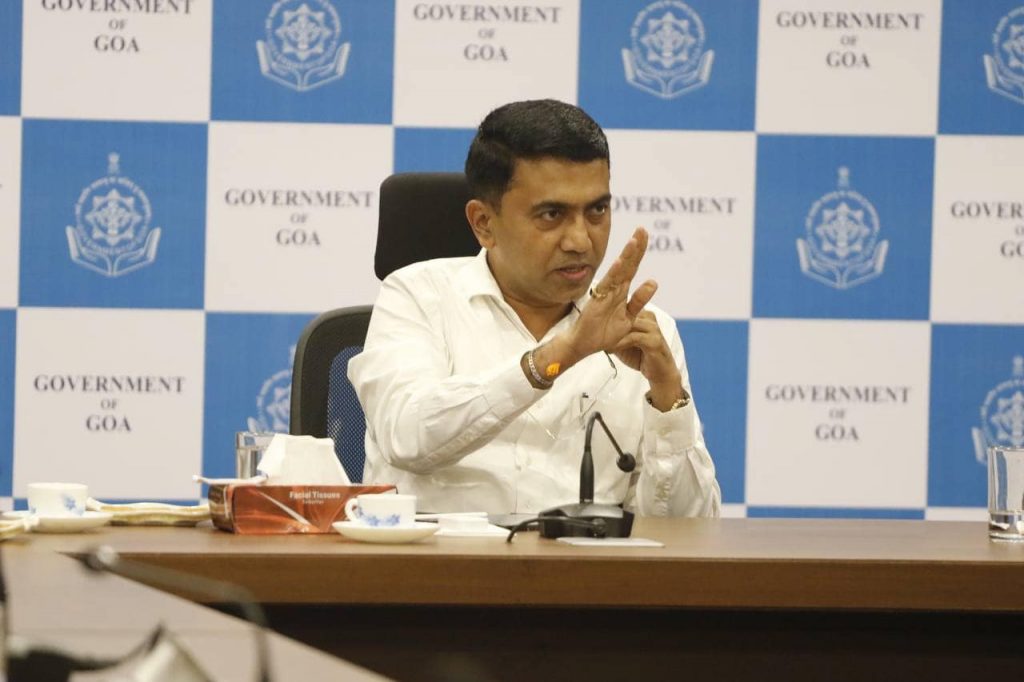 Goemkarponn desk
PANAJI: Even as the heinous crimes and drug raids continue to be reported every day, Chief Minister Pramod Sawant today said that the major drug supply to Goa has been stopped.
“The major drugs supply to Goa has been stopped, the police have detained 3 persons involved in habitual drug cases under prevention of illicit trafficking Act,” said CM Sawant.
He said the accused Abel D’Souza of Calangute, Vally D’ Costa of Quepem, and Joao Lopes of Calangute.
Sawant informed that they are detained as a preventive measure and that a file will be moved to the advisory board, and a decision will be taken within the next 5 months.
CM also reviewed issues related to ANC with senior Goa Police Officials.
“Around 100 kg of drugs will be destroyed in the days ahead. The file is already moved by the ANC,” he said.
When asked about the Sonali Phogat Murder Case, Sawant said that he does not want to comment on the investigation.
“I do not want to comment on the investigation. The police are doing their job, and we will get it to the end. Presently Curlies is sealed,” he said.