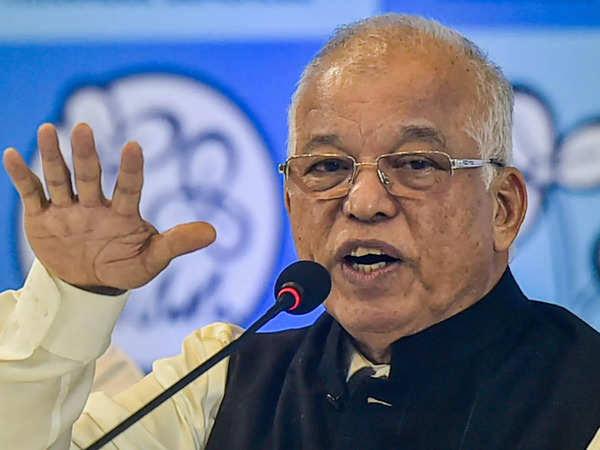 During this meeting, Banerjee dissolved all the posts of the organisation, including that of the national general secretary of the TMC, Abhishek Banerjee, as well.

Banerjee had called an emergency meeting with the senior leadership and reconstituted the national working committee of the party.

Banerjee has not included the majority of the senior leaders from other states – for instance, Sushmita Dev, who is a Rajya Sabha MP of the TMC, having joined the party from the Congress and former Goa CM Luizinho Faleiro, who also switched over from the Congress and joined the TMC some months ago and is also an RS member, are not part of the party’s newly formed national working committee.

The key reason behind not including these people is their closeness to Abhishek. After the historic victory of TMC in the 2021 assembly elections, Mamata Banerjee appointed Abhishek as the party’s all-India general secretary.

In the new national working committee of the TMC, there are only two leaders from other states of India. The first is former BJP leader and Union Finance Minister Yashwant Sinha and the other is former Congress leader Rajesh Tripathi from Uttar Pradesh.