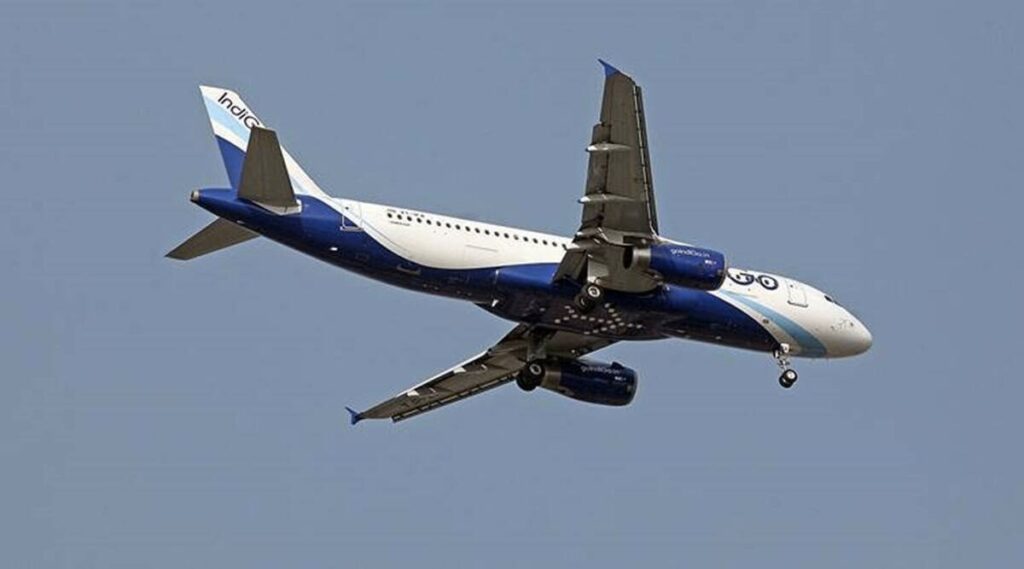 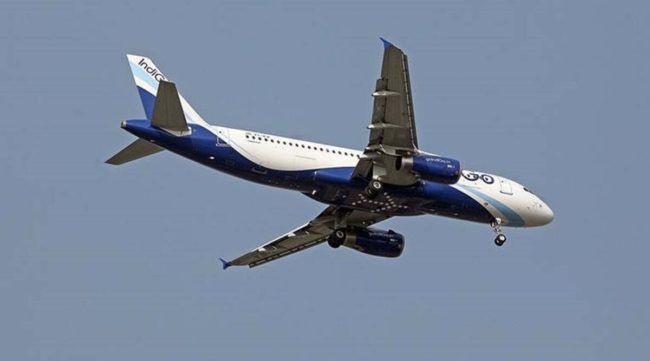 DABOLIM: A 26-year-old businessman from Delhi created a ruckus on a flight after it departed from Goa for Mumbai on Sunday morning and stood in the galley with his bag. He insisted on meeting the pilot, due to which the landing had to be aborted, and the plane had to make a “go around” before touching down at the Mumbai Airport. The man was arrested and subsequently granted bail.
The incident took place on an IndiGo flight around 7 am after it left the Dabolim Airport for Chhatrapati Shivaji Maharaj International Airport (CSMIA). Five minutes after the plane took off from Goa, Salman Khan, a resident of Jama Masjid in North Delhi, got up from his seat with his bag and came near the galley of the entry door.
The flight attendant asked Khan to return to his seat but he said he wanted to go to the toilet. The attendant told him to leave his bag on his seat since no one is allowed to take bags to the toilet. He came back from the toilet but did not go back to his seat. He then said he wanted to change his seat but he was told that the flight is full and he cannot get another seat.
Khan then insisted that he would stand in the galley. “He was requested to sit but he was not in the frame of mind to listen and said he will stand in the galley. He said he was feeling very scared and wanted to speak with the captain. He created a lot of confusion. He was told that nobody is allowed to speak with the captain but he kept insisting and raising his voice and said that he will stand in the galley till he is allowed to speak with the captain,” the flight attendant told the police.
The attendant then informed the captain, who told her to request him to take his seat. Even during landing, he did not take his seat. The pilot brought the plane down for landing but as Khan was standing in the galley it could not be landed and had to be flown again for a “go-around” delaying the landing.
Other passengers caught him, made him sit on his seat and forcibly fastened his seat. They also held him till the plane landed. As soon as the plane landed, he again got up and came near the aisle, the attendant alleged. The Central Industrial Security Force (CISF) was alerted and he was detained and handed over to the airport police who arrested him.
The airport police said Khan was neither drunk nor was it the first time he was on a flight. “He was suffering from anxiety and was feeling very scared. His relatives had come to take him. He was granted bail the same day,” said Bhagavat Garande, senior inspector at the airport police station. (IE)