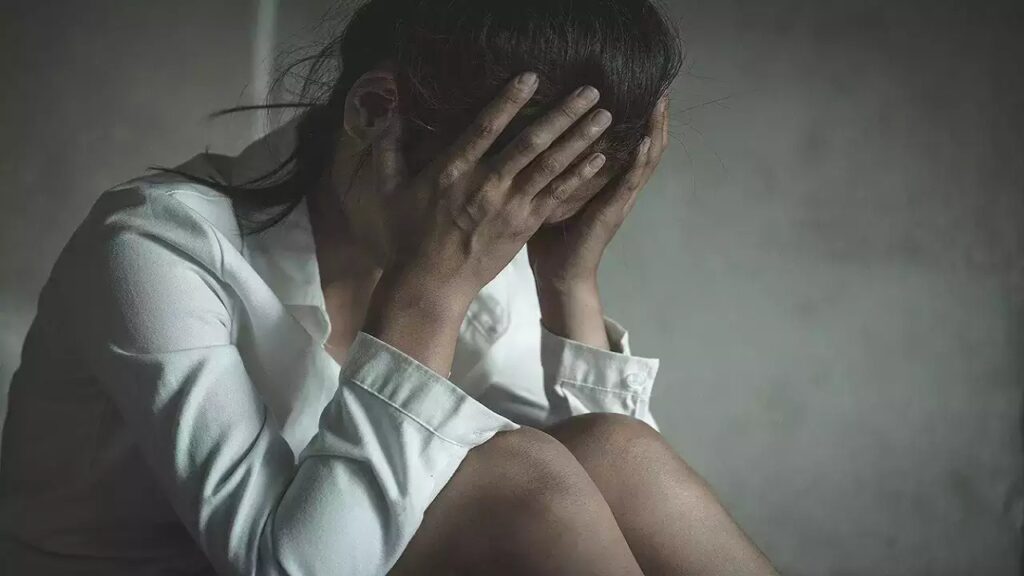 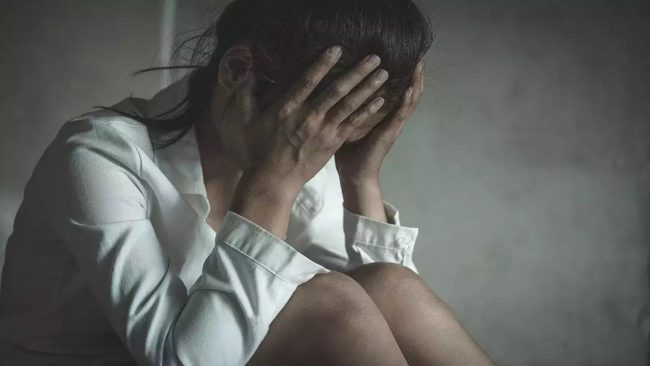 PANAJI: In yet another shocking incident, a woman was allegedly raped by a local man in Goa while giving her a mud bath. Police said that the incident occurred at Arambol beach in North Goa on Tuesday.
As per information, the accused has been identified as Joel D’souza (32), who is a resident of Arambol.
The incident took place near Sweet Water Lake in Arambol.
Police inspector Vikram Naik said the accused approached the victim and gave her a mud bath. Then he allegedly raped her while smearing mud all over her body.
The woman was accompanied by her husband, but he was unaware of the horrific act until his wife narrated her ordeal.
Despite the fact that the incident occurred on June 2, a complaint was made on June 6.
The complaint has been filed under Indian Penal Code section 376.
In Goa, there are a few mud bath locations (natural fields) where local and international tourists enjoy the experience. Mud baths are said to help in the appearance of glowing skin as well as have various restorative benefits.