“Maratha invaders” tweet, CM tries to do a balancing act 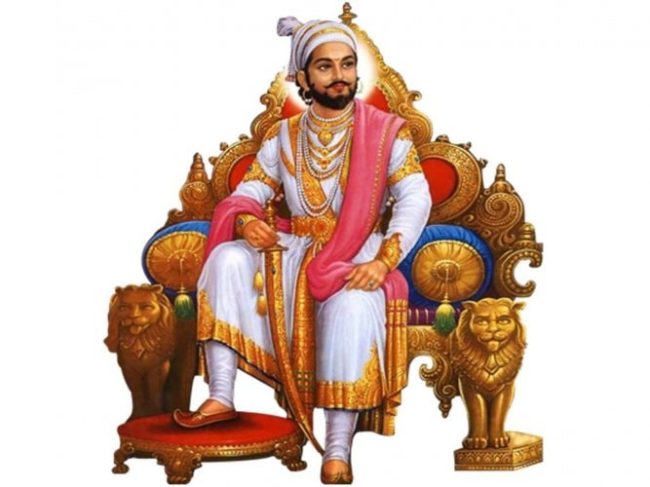 PANAJI: A day after the tourism department created a flutter by calling marathas “invaders” in a tweet, Chief Minister Dr Pramod Sawant tried to do a balancing act by calling Chhatrapati Shivaji as a “Great warrior”.

The Tourism department’s error has invited criticism from all quarters with the department finally withdrawing the tweet.

Taking to tweeter today, Sawant said “I bow in reverence to the Great Warrior King Chhatrapati Shivaji Maharaj Ji on his Punyatithi today.”

The State Tourism Department has been embroiled in a major controversy after it referred Maratha King Chhatrapati Shivaji Maharaj as an “invader”.

In a tweet through its official handle pertaining to the Fort Aguada, the department has termed Maratha’s as invaders.

The opposition as well as the ruling has slammed the department for such major goofup.

Though the department immediately withdrew the tweet and issued corrigendum but State Tourism Minister Manohar Ajgaonkar has said that he will initiate inquiry into the incident.

“In our post about Aguada fort, the word “invader” was meant to be used for the Dutch. It was intended to be read ”stronghold against Dutch invaders and Maratha rulers” instead of the erroneous reference. We regret the error and apologise,” the department said in a corrigendum tweet.

The Leader of Opposition Digambar Kamat said that the irresponsible BJP Government has insulted the Marathas led by Chatrapati Shivaji Maharaj by calling the Great Warriors as Invaders.

”The clarification issued by the Tourism Department makes propaganda of Salazars Portuguese regime. Is this the MODIfied History BJP is now writing Mr. Chief Minister,” he questioned?

Kamat demanded apology from the Chief Minister for insulting the sentiments of the patriotic Indians.

Kamat has demand a thorough investigation in this matter and strict action needs to be taken against all those who are responsible.

Goa Forward Party has questioned the constant actions of BJP-led government including filing FIR on Dev Bodgeshwar Devasthan committee, denial of permission for Shiv Jayanti and now this tweet.