Questions society’s unclean attitude towards them 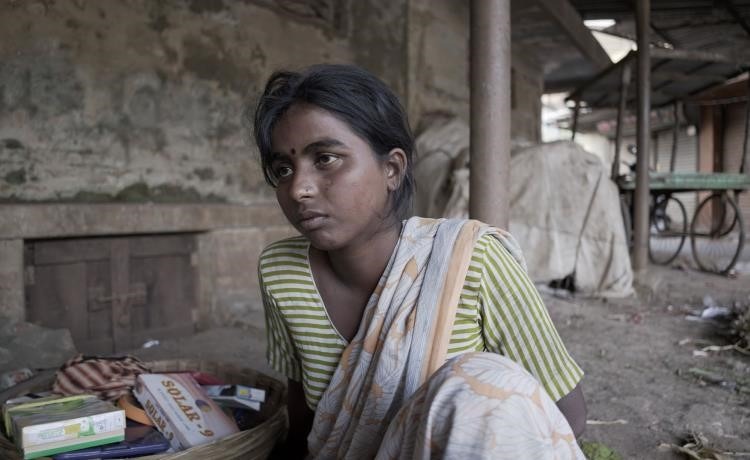 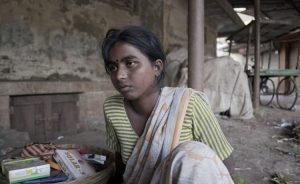 Goemkarponn desk
PANAJI: A film on the daily struggles of street dwelling, their hygiene and sanitation issues and society’s outlook towards them, was screened under Indian Panorama Non-feature section in 53rd International Film Festival of India (IFFI) on Thursday. Director of Rekha, a Marathi non-feature film, Shekhar Bapu Rankhambe said “We shut out our doors to the street dwellers. But why do we do this? A quest to find out the reason behind their ill-fate and society’s disregard for the street dwellers led me to research on this project for one and a half years”. While projecting the difficulties in the lives of women living on roads, the film also focusses on the bad state of their menstrual hygiene. “While researching on the subject, I was shocked to find out about their reality. They don’t get to take bath for months”, he said.
The protagonist Rekha lives on the roadside. Suffering from a fungal skin infection, the doctor recommends her to take a bath and apply medicine. But her husband stops her and ill-treats her. Rekha tries to bathe but is shocked when the women of her community tell her the reason not to, leaving her in a dilemma. She decides to leave her husband so that she can take a bath to tackle the infection. The film portrays her hardships to stay clean.
The film’s cast consists of Vaga (theatre) artists of Maharashtra who have never faced cameras before. Hence, a two month-long workshop was conducted to train them on acting in front of cameras. The scripting and shooting was done during the second lockdown phase. Sangli resident Shekhar Bapu Rankhambe acknowledged his indebtedness to eminent Marathi director Ravi Jadhav for assisting in this project while speaking at one of the IFFI “Table-Talks” session organised by PIB today.