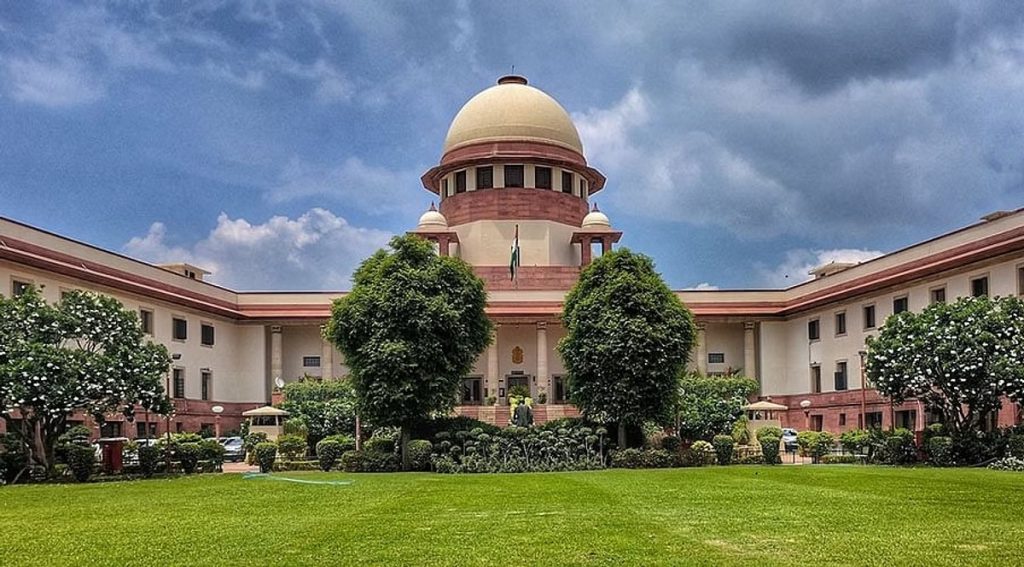 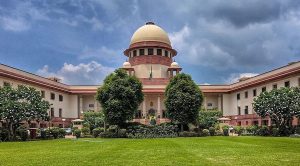 Goemkarponn desk
PANAJI: The BJP-led State government today has approached the Supreme Court of India to stop Karnataka from carrying out any construction activities based on the detailed project report (DPR) approved by the union government to divert Mhadei water.
The government has filed an Interlocutory application before the Supreme Court.
Advocate General Devidas Pangam said the decision to file the interim application has been taken on the legal ground that Section 29 of the Wildlife Protection Act imposes a complete embargo on diverting water in the wildlife sanctuaries for any purpose other than wildlife.
Pangam said that the Mhadei Water Dispute Tribunal (MWDT) itself has stipulated that for executing any work in the Mhadei basin, all permissions, including the one from the Chief Wildlife Warden, are required.
Both these legal grounds are strongly in our favour,” Pangam said
He further said that permissions and approvals of the Centre notwithstanding, diversion of water from the Mhadei basin, more specifically the Mhadei Wildlife Sanctuary, cannot be done.
The State has already issued a show cause notice to the Karnataka government for violation of the Wildlife Protection Act through the proposed drinking water project, which will lead to diversion or stoppage of water flow from the Kalasa tributary to Mhadei Wildlife Sanctuary.