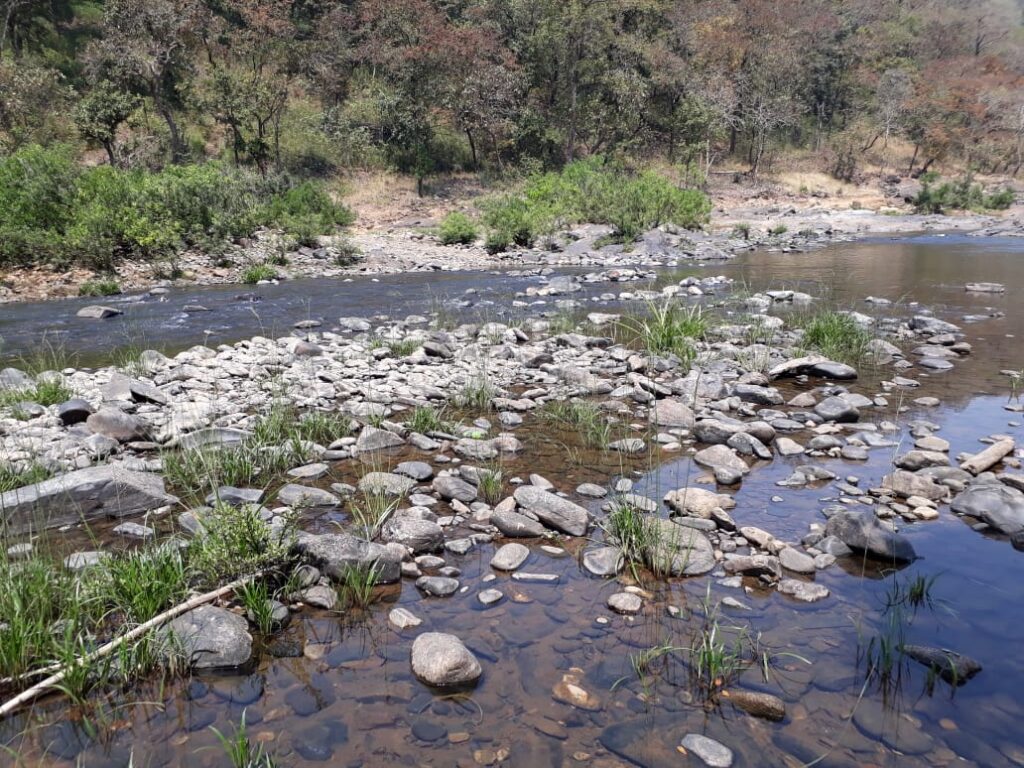 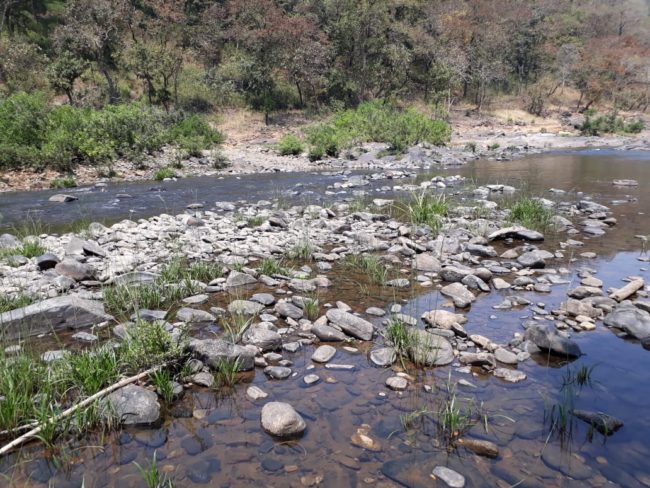 KANKUMBI (Karnataka): The Goa team including WRD officials and environmentalists Rajendra Kerkar, who were had gone to Kankumbi for the joint inspection of Mhadei water diversion were badly treated by the Karnataka police.

A joint superintending Engineers of Goa, Karnataka and Maharashtra will visited the Kalsa site in Kankumbi on March 19.

In the order passed on February 22, 2021 with reference to the contempt petition filed by Goa, the Hon’ble Supreme Court has directed the constitution of joint monitoring team comprising of superintending Engineers of Goa, Karnataka and Maharashtra. The team is required to visit the site and submit a report in regard to the alleged violation by Karnataka of diversion of Mhadei waters into the Malaprabha basin within the four weeks.

When the Goa team reached Kankumbi, the ID cards of the officials were taken away while abusive language was used against Environmentalist Rajendra Kerkar.

Speaking to Goemkarponn, Kerkar said the Karnataka police did not allow Goa’s mediapersons to enter its territory.

“They asked me why I was there as the study is only of experts. I told them I am not interfering in their work and standing far away. They also took my camera away,” Kerkar said.

He stated that not just he the officials of WRD were also insulted.

“Following the insult the Goa officers refused to participate in the inspection and thereafter the ID cards were given back,” Kerkar said.

The Chief Engineer of Water Resources Department of Goa, Shrikant Patil, said “M. K. Prasad has been nominated to represent Goa on the said team. The three members team will visit the kalsa site in Kankumbi and submit a report of their findings before Hon’ble supreme court.”

Krishnoji Rao, the superintending Engineer of Malaprabha Left Bank Canal Circle Navilutheertha Belgaum was nominated as representative on behalf of Karnataka, where as Maharashtra will be represented by the SE Vijay Kumar Mohite.

Dyamannanavar R. B. the Superintendent Engineer of Hidkal has been nominated as the nodal officer to coordinate the visit of the Joint Monitoring Team and for providing required logistic support.