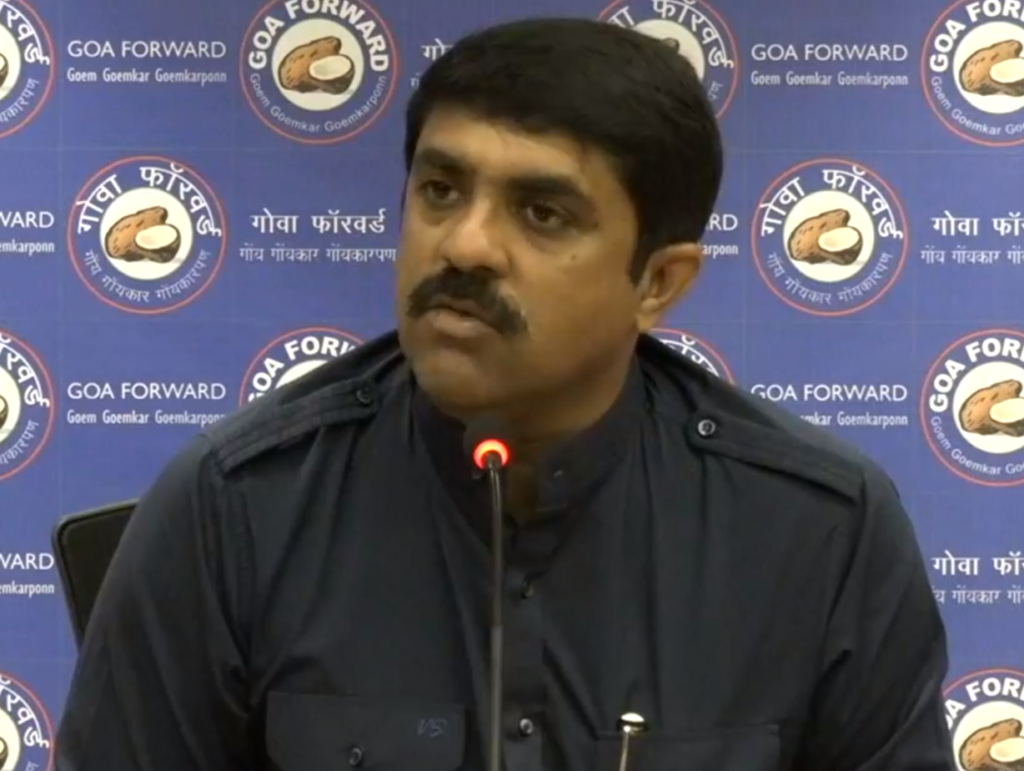 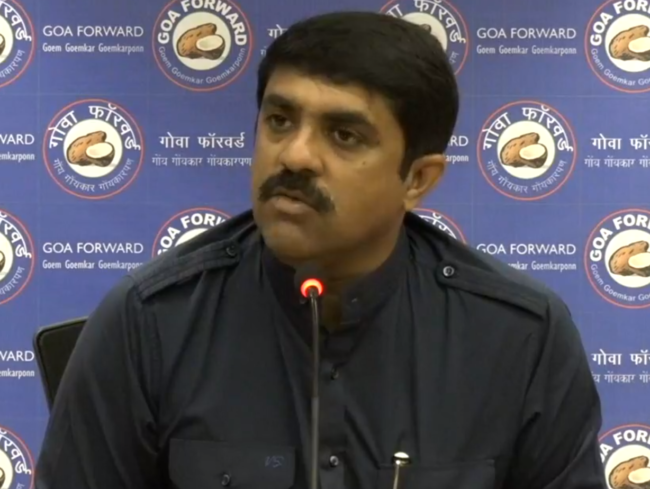 PANAJI: Goa Forward Party (GFP) President Vijai Sardesai today has written to the Chief Justice of India seeking his intervention into the entire episode of manhandling of officials of Goa Govt & environmentalist Rajendra Kerkar by Karnataka police during joint inspection of Kalsa-Bandhura project over River Mhadei.

The letter written by Sardesai states that Goan delegation who were part of the joint inspection team were made to wait outside the Kalsa project while the joint inspection was being carried out, and had their IDs confiscated by the Karnataka police. Additionally, the Goan delegation reported that they face numerous instances of verbal abuse and were treated with utmost disrespect.

“I write this letter to you to raise the gross violation and misbehaviour of the Karnataka police force faced by members of the Goan delegation of a joint inspection committee to inspect the Kalasa water diversion project in Karnataka,” the letter states

He further said that Goan delegation was exercising its responsibilities prescribed by the apex court, and the behaviour and disrespect they were shown is highly unacceptable and by obstructing the Goan delegation from performing and inspecting their due diligence at the Kalsa project, the Government of Karnataka and the Karnataka Police force have violated the Supreme Court’s order.

“We at GFP urge that the apex court look into this matter. The diversions of the Mhadei river done by Karnataka have already drastically damaged the sensitive ecology of the Western Ghats and affected its water supply for drinking and irrigation in Goa – especially during the non-monsoon season,” Vijai said

Meanwhile, GFP has urged the Chief Justice of India and the apex court to examine this matter on behalf of the people, and future generations of Goa.