GSPCB releases short film "No to Single use of Plastic" 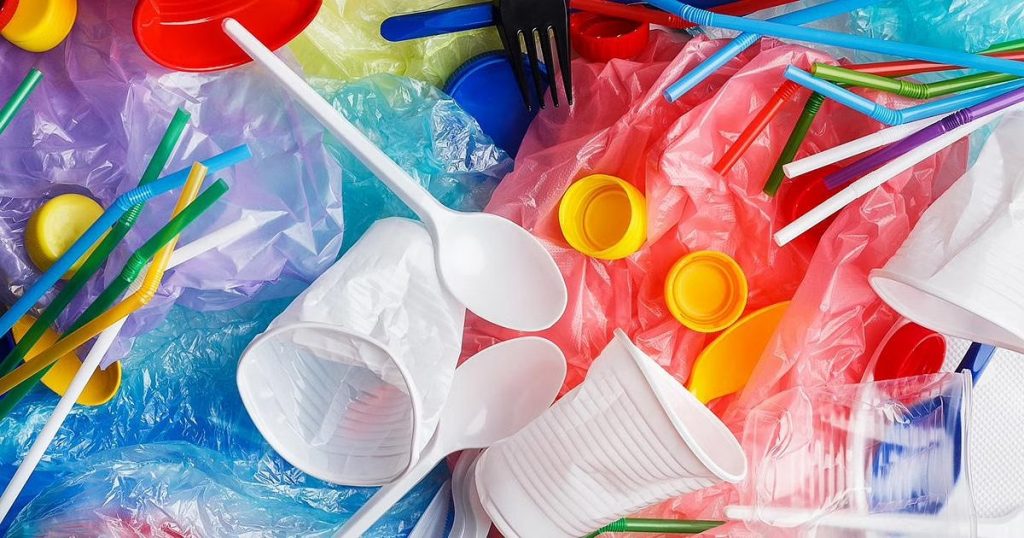 Goemkarponn desk
SALIGAO: Minister for Science & Environment and PWD, Nilesh Cabral, while inaugurating the auditorium for Goa State Pollution Control Board at a function held at Saligao Bardez, highlighted the harmful effects of single-use plastics and urged people’s participation in keeping Goa pollution free.
Cabral exhorted the people to work together to ensure that we pass clean, green and pollution free to the coming generation.
“The need of the hour is to arrest pollution in all forms, he said and sought people’s participation and supplementing the Government’s efforts in this direction,” he said.
The Minister further highlighted the importance of creating Social awareness on the harmful effects of single-use Plastic.
“The endeavour of GSPCB through the production of the Short film “No to Single use of Plastic, is praiseworthy and urged the stakeholders from the industrial sector and public at large to work together in making Goa pollution free and take the State to a greater height of development,” he said.
He also appreciated the initiatives of GSPCB for arresting the pollution in the State.
Secretary Environment, Arun Kumar Mishra, IAS, in his address, stressed the need to do away with all sorts of pollution.
“Although the Government strives on its part to arrest pollution. It is not sufficient. In this endeavour, the public has an equally important role to play,” he said.
The GSPCB has identified and planned to make 11 rivers pollution free in the future. He called upon the people to cooperate with the Government to make our waterbodies pollution-free and make our State clean, green and pollution free.
Member Secretary, PCB, Smt. Shamila Monteiro gave a PowerPoint presentation on Ease of Doing Business and GSPCB Initiatives.
Scientist, Smt. Jenica Sequeira, Executives of various companies, Staff of GSPCB and others, attended the function.
Shri Chetan Upadhye was felicitated at the hands of the Minister for his script writing for the short film “No to Single use of Plastic” and coordination in the production of the short film.
Earlier, Minister Cabral released a short film directed by Sangramsingh Gaikwad and produced by GSPCB. He also released the revised Citizen Charter of GSPCB on occasion.
Chairman GSPCB Shri Mahesh Patil welcomed the guests.
Asst. Engineer GSPCB Smt. Indira Raut compered the function.