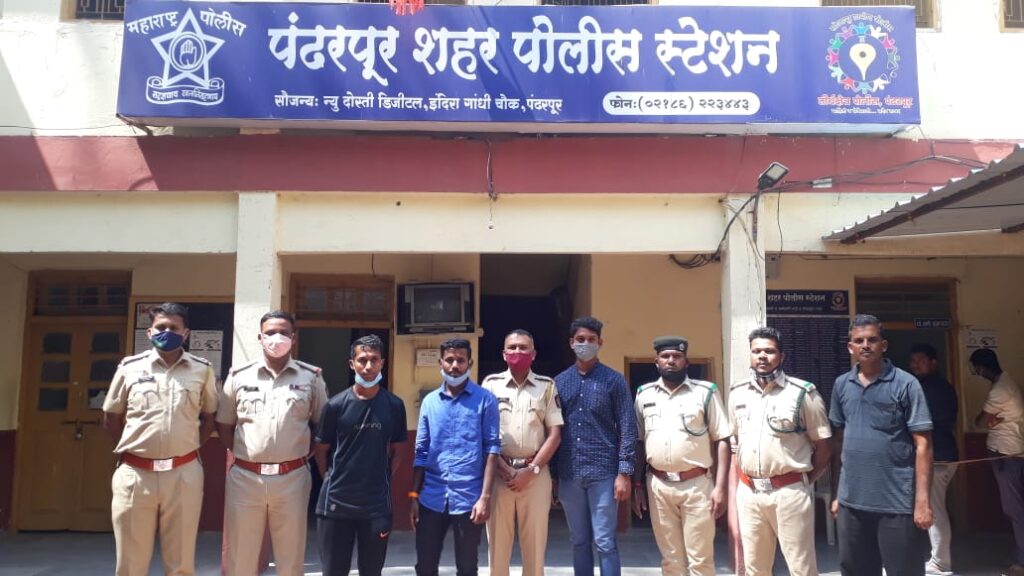 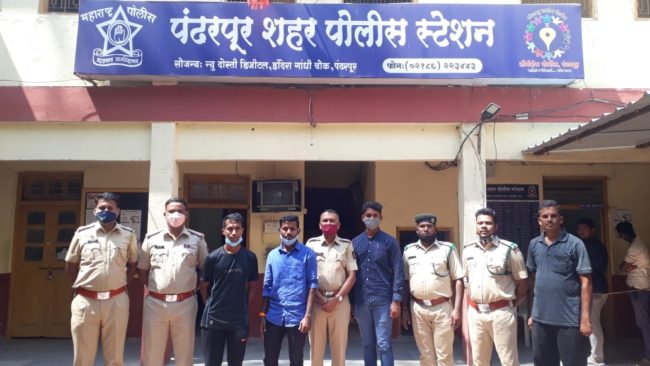 Canacona:  All is well that ends well is the climax of the story of the forest guard who had gone missing since Saturday afternoon as he was found alive in Pandarpur on Monday.

Sources confirmed that Yogesh Velip, 30 and a resident of Ponsulemoll in Khotigao who was reported missing from Hedumol where he was on duty on Saturday was found at Pandarpur on late Monday evening.

To the joy of his family and the villagers Yogesh called from his mobile phone at 10.30 pm on Monday just when his family which includes his wife and 2 year old son were trying to retire for the day after exhaustive two days.

His brother informed that he received the call at 10.30 pm on Monday and he immediately informed Canacona police and in no time Canacona police through their contacts in Pandarpur made arrangements for the safety and stay for Yogesh there.

It may be recalled that the villagers and police and forest officials had launched extensive search for Yogesh since Saturday evening.

Sources also informed that Yogesh doesn’t know how he reached Pandarpur which is 420 km from the place from where he went missing on Saturday afternoon.

Once at the gate of the temple he asked a guard there as to where he was.

And once told that he was in Pandarpur he regained his composure and came back to normal senses.

As soon as the news of Yogesh being safe at Pandarpur reached his family, his brother and other accomplices left by two cars to Pandarpur and it was an happy reunion with Yogesh which most had believed that he may not be alive when they reached at Pandarpur police station at 11.00 am on Tuesday.

After completing the formalities at the Pandarpur police station they left for Goa on Tuesday afternoon.