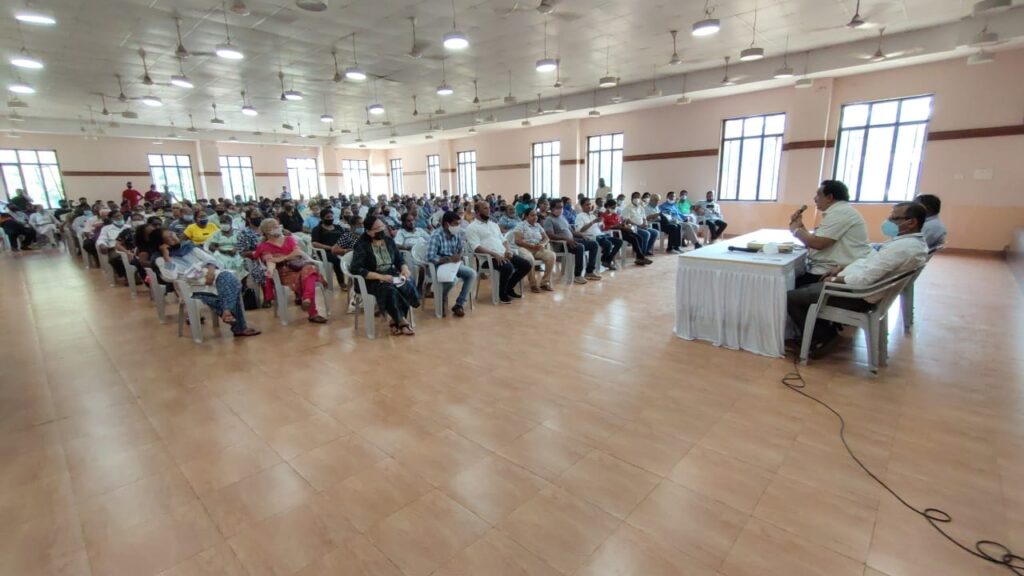 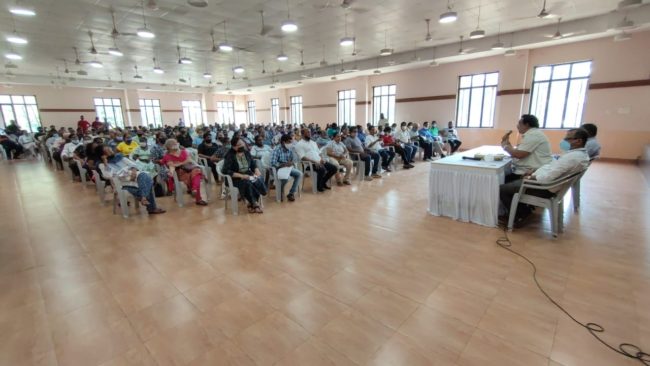 The official of Mormugao Planning and Development authority on Thursday visited the chicalim panchayay ro ecplain in details the ODF 2030 to the villagers. While villagers were briefed about the plans, the villagers also raised some objection and even placed some suggestions.
Chicalim Sarpancg Seby Pereira said that the panchayat had written a letter to the pda to arrive to the panchayat to explain about the ODP plan to the villagers on 22nd March and while villagers gathered, the PDA officials had not arrived . However after the sarpanch wrote again ,the PDA arrived and explained the ODP.
Seby Pereira said that time to place suggestions and objections was also extended by the PDA Officials