Narayan Navti to be appointed as SEC; Governor clears appointment 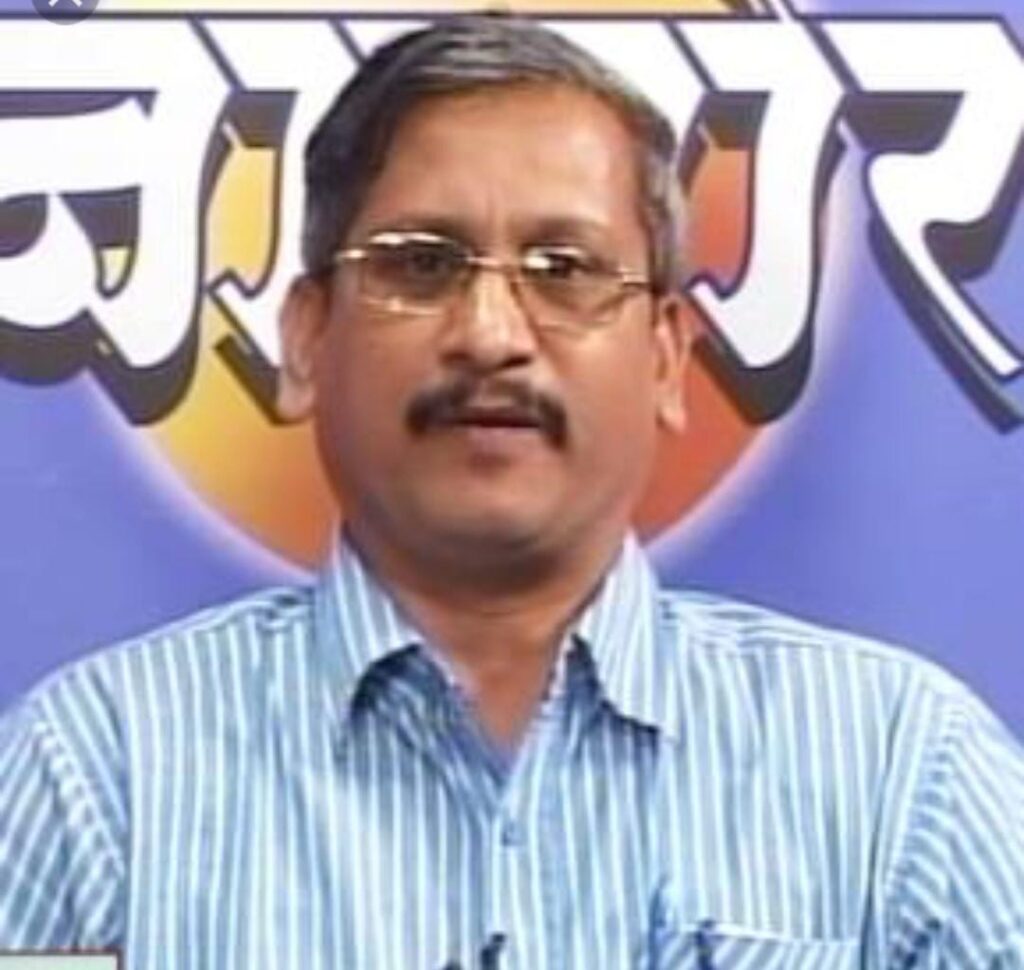 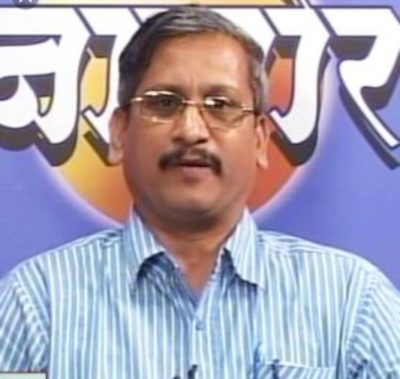 The notification will be issued on Monday.

Chokha Ram Garg has resigned from the post of the State Election Commission (SEC).

SC had ordered the Goa government to appoint an independent election commissioner. The state government had given additional charge of State Election Commissioner to the state’s Law Secretary.

A Bench of Justices Rohinton Fali Nariman, B R Gavai and Hrishikesh Roy, was hearing an appeal by the Goa government against an order of the Bombay High Court which had issued a stay on certain municipal election notifications issued by the Goa State Election Commission.