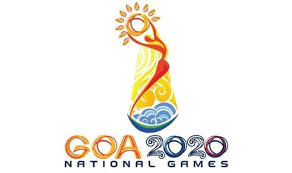 PANJIM: The 36th National Games, scheduled to be held in Goa in October-November are postponed indefinitely due to the Corona Virus Pandemic; Government of Goa has written written to Indian Olympic Association, the Sports Minister Manohar (Babu) Azgoankar said speaking to goemkarponn.com

Goa was to hold the much-delayed Games in October-November.

He said, “Committee to hold meeting in September end and decide on fixing dates for National Games.”

The last edition of the National Games was held in 2015 in Kerala.

Goa were originally scheduled to be held in November 2018 before being rescheduled to April 2019. However,  General Elections caused a further delay.