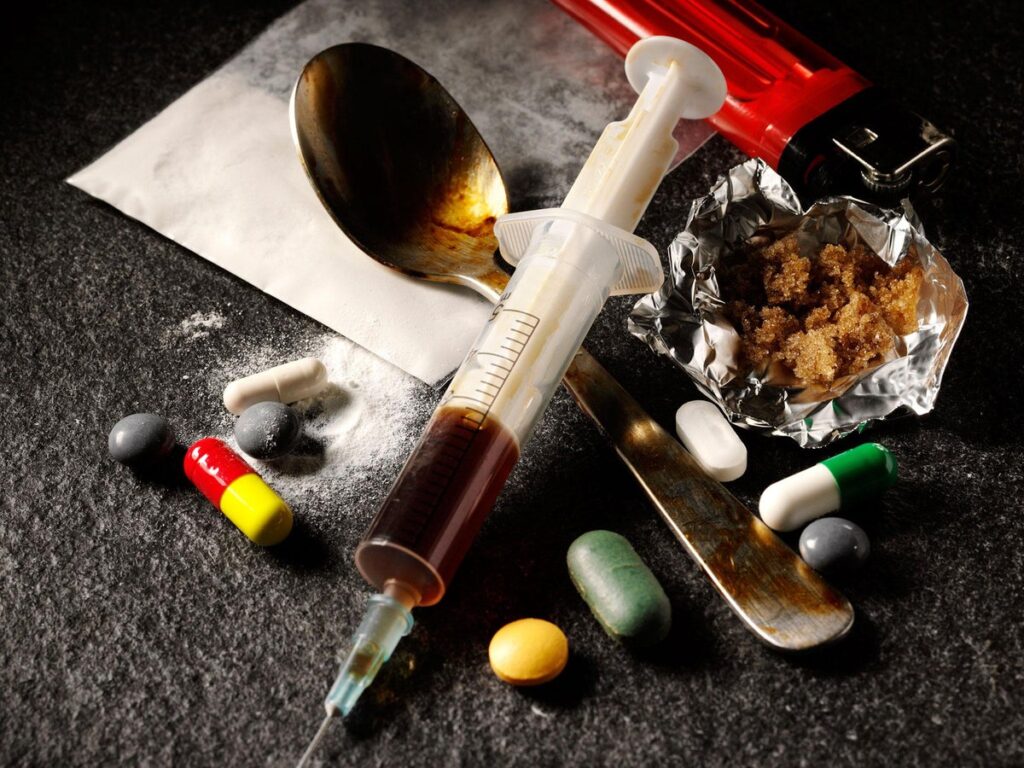 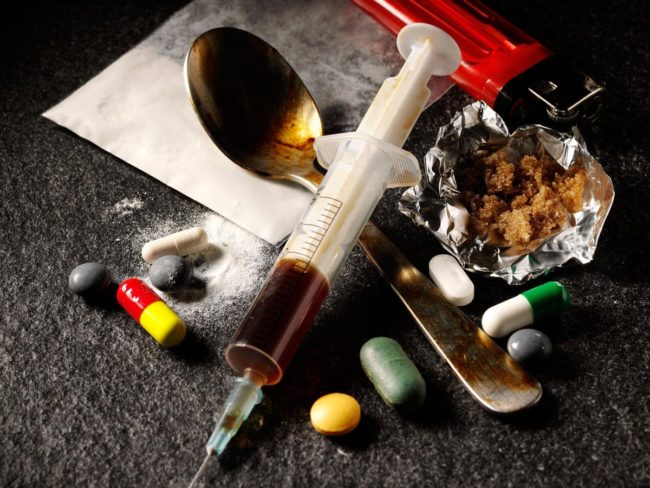 PANAJI: The Narcotics Control Bureau carried out raids at multiple locations in Goa and intercepted two drug peddlers including a foreign national. The federal anti-narcotics agency also recovered a huge quantity of drugs from the possession of the apprehended peddlers.

The raids were part of a joint operation conducted by the officials of Maharashtra and Goa units of the NCB. The joint team simultaneously carried out raids at three locations —  Anjuna, Miramar and Panaji — in Goa and intercepted 2 drug peddlers including a foreign national with a large quantity of drugs. One of the intercepted persons is a major supplier of the contraband who was wanted in many cases.

In the first operation, NCB Sub Zonal Unit Goa along with an operational team of NCB Mumbai conducted searches in Mazal Wado, Assagao in the intervening night of 07th & 08th March 2021 and succeeded in recovery of 41 blots of LSD (Commercial quantity), Charas 28 Grams, Cocaine 22 Grams, Ganja 1.100 KGs, 160 grams of white powder believed to be Narcotics Drugs/Psychotropic Substance, 500 grams blue crystal substance suspected to be psychotropic substance and an amount of Rs 10,000 Indian rupees.

In this connection, two foreign nationals namely Ugochukwu Solomon Ubabuko (Nigeria) & John Infinity @ David (Congo) have been apprehended and are being interrogated. It is learnt that Ugochukwu Solomon Ubabuko had earlier been arrested in 2013 by Goa police. During follow-up action, NCB team searched premises of one Prasad Walke & recovered LSD blots (Commercial quantity) on 08.03.2021. Seizure formalities are underway and looking for Prasad Walke & his other associates. Prasad Walke is a history sheeter who had already been booked by NCB Goa in year 2018 for trafficking of LSD, Cocaine, Estacy & Ganja.

While in the second operation, NCB, Mumbai succeeded in apprehending another major drug supplier Hemant Sah @ Maharaj from Miramar, Panjim. Name of said Hemant Saha @ Maharaj had already been named by accused Anuj Keswani & Regal Mahakaal, in NCB Mumbai Cr. No. 16/2020 as supplier of LSD & Charas. Hemant Sah is native of Madhya Pradesh & Running a Shack BUENA VIDA in Morjim area for past several years. After locating Hemant Sah @ Maharaj in Miramar area, his premises was raided in the late evening which resulted in recovery of 15 blots of LSD (commercial quantity) and Charas 30 grams.