On the first day of operations, 12 flights are expected to land and take off from different cities in India, including three from Delhi, two each from Bengaluru and Hyderabad, and one each from Chennai, Pune, Jaipur and Mumbai. 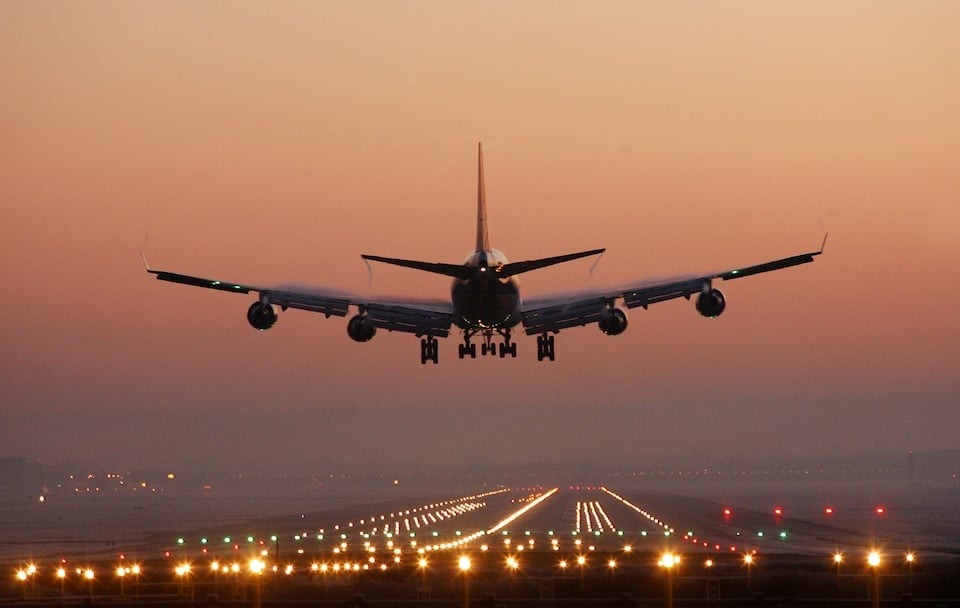 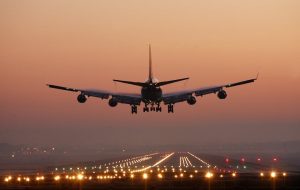 Goemkarponn desk
PERNEM: The recently inaugurated Manohar International Airport at Mopa in north Goa will begin commercial operations on January 5, with the first flight operated by IndiGo scheduled to land at 9am.
On the ground, workers and officials rushed to complete the remaining work at the airport ahead of the arrival of the first passengers. A team of senior police officers inspected the airport on Tuesday to review security arrangements.
On the first day of operations, 12 flights are expected to land and take off from different cities in India, including three from Delhi, two each from Bengaluru and Hyderabad, and one each from Chennai, Pune, Jaipur and Mumbai.
Four airlines — three domestic carriers and one international — have announced they will connect the new airport with cities across India.
IndiGo, in a statement on December 8 had announced that it will launch 12 daily and a total of 168 weekly flights to and from Goa’s second airport, connecting it to eight Indian cities.
Similarly, Go First will fly 42 weekly flights from the airport to three cities — Mumbai, Bangalore and Hyderabad — with both airlines announcing that their flights will land and take off from January 5, the day the airport opens. Both carriers will continue to operate their flights from Goa’s Dabolim airport.
Newly launched carrier Akasa Air has announced that it will begin operations the following week on January 11, with flights connecting the new Goa airport to Bengaluru and Mumbai.
The lone international carrier to tentatively announce operations from the new airport was Oman Air, which in an announcement, said it will be shifting operations to the new airport in the new year. However, a definite date is yet to be announced.
Besides the scheduled flights, the airport will also receive unscheduled charter flights that are finding it difficult to find convenient slots at the Dabolim airport.
Taxi operators demanding that they be allocated a counter for yellow and black taxis at the new airport continued to picket around the airport, unsatisfied with the verbal assurance given by chief minister Pramod Sawant that their demand for a counter for yellow and black taxis would be fulfilled.
The state government initially announced that only those taxi operators who register via a Goa government-owned Goa Taxi App will be allowed to operate from the airport, prompting protests from local taxi operators, who said the app offer was intangible and that they would rather operate from a notified taxi stand that had a clear legal provision in the law.
Despite a late-night meeting between Sawant and taxi union representatives, in which the chief minister announced the decision to allow the yellow and black taxi stand, the protest continues.
The government has announced an hourly bus service connecting the airport with the towns of Margao in south Goa and Sinquerim-Calangute in north Goa.
Prime Minister Narendra Modi on December 11 inaugurated the airport and named it after former Goa chief minister Manohar Parrikar. Built at the cost of around ₹2,870 crores, the airport has been built on the theme of sustainable infrastructure and has solar power plants, green buildings, LED lights on the runway, rainwater harvesting, and a state-of-the-art sewage treatment plant with recycling facilities, among other facilities.
The new airport will be developed in stages, initially to service about 4.4 million passengers a year and will be scaled up as traffic grows. It will be a full-service airport catering to domestic and international passengers, besides offering freight services.