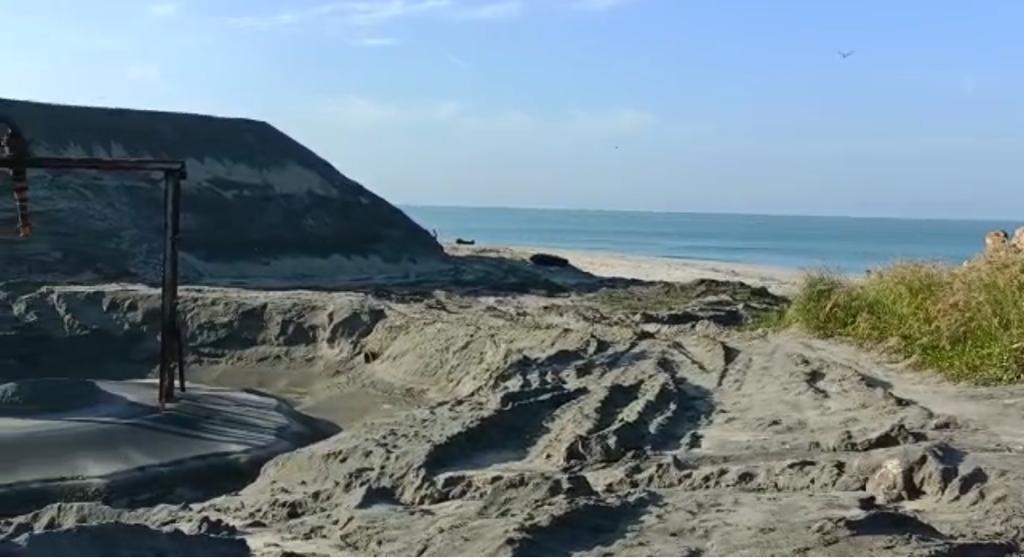 Goemkarponn desk
VASCO: The National Fishwirkers Forum slammed Environment Miniter Nilesh Cabral for proposing a special amendment to CRZ notification 2019, which is likely to destroy the Coastline and coastal ecology of the State of Goa.
Olencio Simoes GS has stated that allowing sand mining, omitting fish breeding areas and allowing commercial activities in fishing ward areas will ultimately not only finish the fishing industry but will submerge all coastal villages across Goa.
Olencio stated sand mining was allowed in Thottappally beach in the Allapuzha district in Kerala, as this sand was rich in minerals used for the atomic bomb, but the impact of sand mining has submerged several villages and thousands of houses and has destroyed several other occupations like farming etc.
NFF has warned the state government if the proposed amendment should be immediately withdrawn or the state itself will be responsible for catastrophic in the state of Goa.