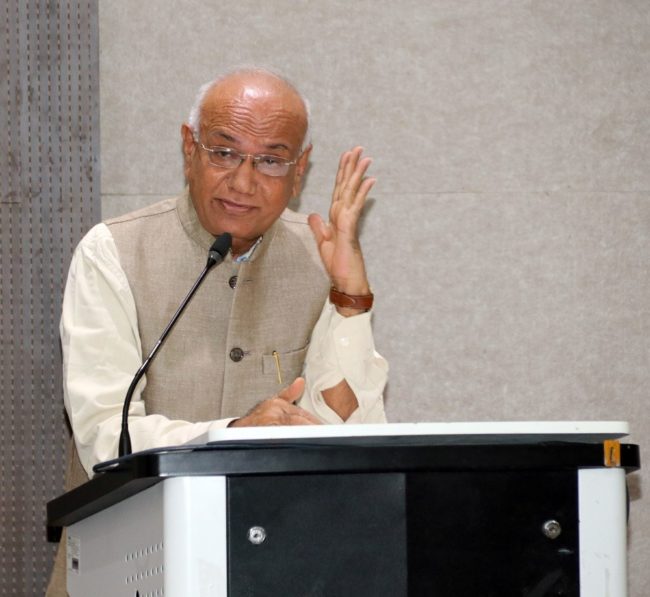 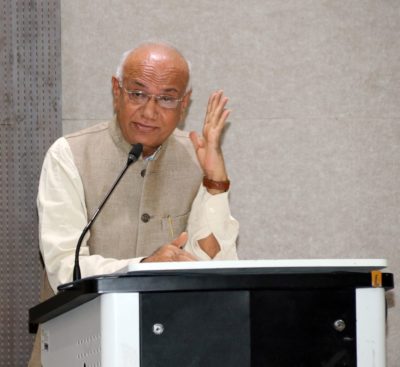 DHARBANDORA: The Vice-chancellor Of National forensic sciences University (NFSU), Dr JM Vyas, today said that the NFSU campus set up in Goa will help lower the crime rate while increasing the chances of convictions in the cases.
Today, Union Minister for Home Amit Shah laid the foundation stone for NFSU’s permanent campus at Dharbandora taluka.
Speaking at the occasion, Dr Vyas said that the institute is a very good opportunity for Goans interested in investigations.
He said that the institute will help the local police probe and solve the crime cases at a much faster pace.
“In future, Goa will see a reduction in crime while the convictions in the cases would be at the higher side,” the senior official said.
He further said that they have started five forensic science courses in the NFSU branch set up in Delhi. These include BSc and MSc in forensic science, MSc in cyber security, MSc in digital forensics and MSc in criminology.
Dr said that this will provide forensic help to the police in preventing and detecting such crime; the Gujarat Forensic Science University (GFSU) was set up with the help of the Directorate of Forensic Science Gandhinagar. Later, GFSU was converted into NFSU to provide such a setup in the entire country. A similar Institute has also been set up in Delhi.
Sources said that an upward surge has been noticed in the number of body offences, economic offences and cyber-crime for some time now and forensics experts are the need of the hour to prevent and detect such crimes.