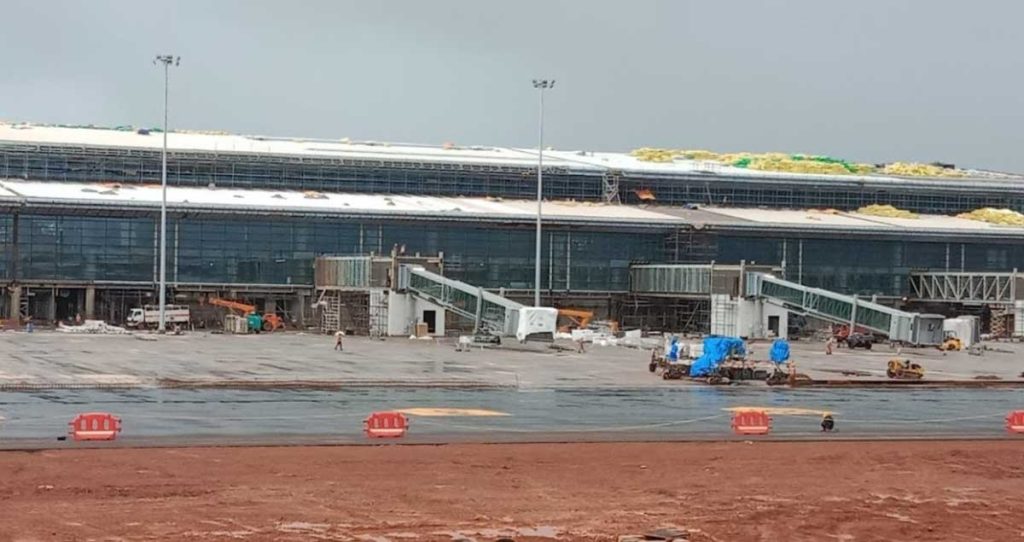 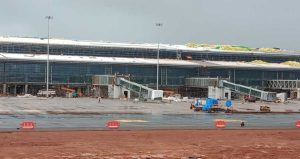 Goemkarponn desk
PANAJI: The National Investment and Infrastructure Fund (NIIF) will invest Rs 6.31 billion in the upcoming greenfield airport at Mopa in north Goa, being built by GMR Airports Ltd (GAL), the airport business holding entity of GMR Airports Infrastructure.
The two entities announced a financial partnership for NIIF to invest in the equity capital of three airport projects. These include the greenfield international airports at Mopa and Bhogapuram in Andhra Pradesh.
The agreement envisages NIIF making a primary investment of Rs 6.31 billion in the form of Compulsory Convertible Debentures (CCD) in GMR Goa International Airport Ltd (GGIAL), a special purpose vehicle to run and operate the new Goa Airport. The transaction is subject to customary completion conditions and approvals.
This will be NIIF’s first investment in an airport asset in the country and its first direct investment in the state of Goa.
GGIAL, in 2016, was awarded the concession to develop and operate a second airport in Goa on a design, build, finance, operate and transfer (DBFOT) basis. Mopa airport has already received its aerodrome license and, upon commissioning, will form part of the first dual-airport system in India alongside Dabolim airport.
GMR Airports is the largest private airport operator in Asia and the second largest in the world. It has Groupe ADP as its strategic partnership with a 49% stake. In India, GMR operates the Delhi and Hyderabad Airports.