No assurance to Lobo for his wife candidature from BJP 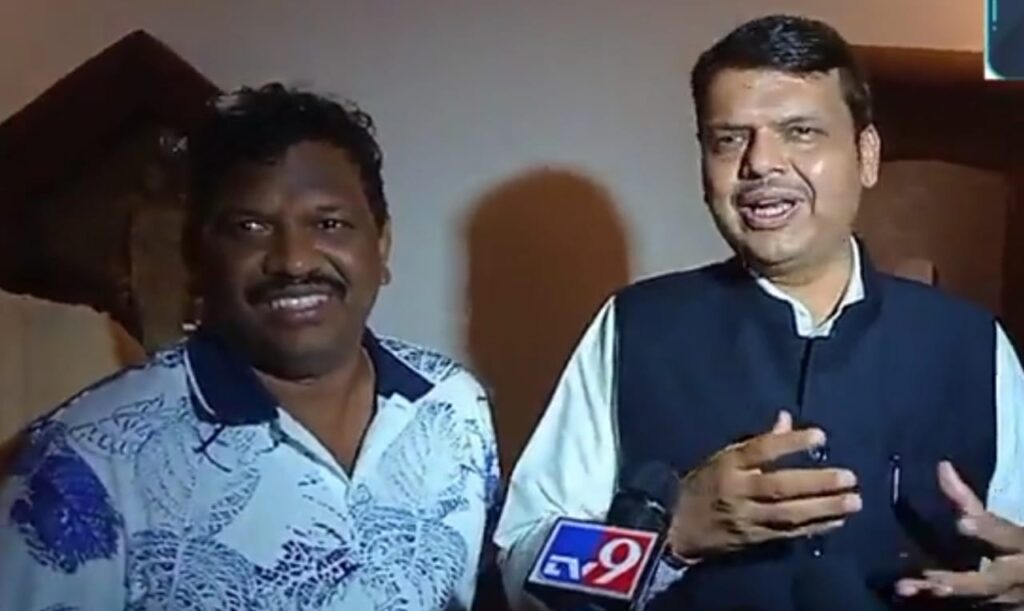 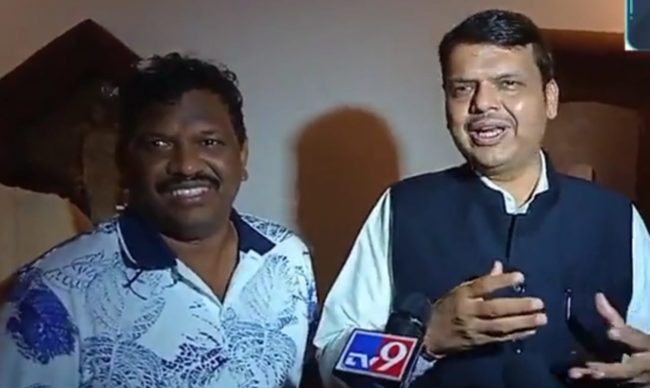 Goemkarponn desk
PARRA: Notwithstanding any resentment within the party, Minister Michael Lobo is firm to field his wife Delilah from the Siolim constituency, currently ruled by Goa Forward, for the upcoming 2022 elections.
Lobo has categorically informed his decision to BJP Goa’s election in-charge Devendra Fadnavis, who said: “decision will be taken at the right time.”
Goa Elections in-charge Devendra Fadnavis visited Calangute MLA Micheal Lobo’s residence in Parra for a one to one interaction.
“I have spoken to Goa Elections Incharge Devendra Fadnavis that my wife Delilah has wished to contest from Siolim constituency to which Fadnavis said that party high command will take the right decision,” said Lobo speaking to reporters after meeting Fadnavis.
He said that his wife Delilah Lobo has started work in the Siolim constituency and meets prominent people.
“When the time comes, she will declare on which party ticket she is going to contest,” he said.
He said that he had been approached by the Congress, Aam Aadmi Party and MGP and that it was nothing unusual.
Lobo also said that Aam Aadmi Party (AAP) Delhi Chief Minister Arvind Kejriwal had been trying to meet him, but he had not yet given him an appointment.
“Kejriwal had been trying to meet him, but he had not yet given any appointment to him. Also i have heard that Trinamool Congress has been trying to meet some leaders here as they want to contest elections in 2022,” he added.
Meanwhile, Lobo said that his party, the BJP, is also in touch with Congress MLAs.
He added that the  Aam  Aadmi  Party needs to select good candidates for this election and needs a face for which they are approaching many sitting MLAs from BJP and Congress.