No ease of doing business for industries in Goa: GSIA 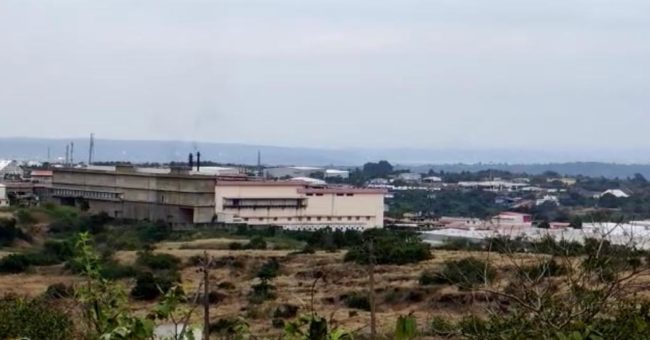 Industries woes…
Factories and boilers department has appointed auditors from outside the state who take audits as an excuse to charge as much as 2 lakhs for half-day work.
Renewal fees have been hiked by 30 per cent during pandemics when other states are offering free renewal for industries.

Goemkarponn desk
VASCO:: Goa State Industries Association has come out heavily on the factories and boilers department while claiming that the department has appointed auditors from outside the state who take audits as an excuse to charge as much as 2 lakhs for a half-day work.
GSIA President Damodar Kochkar also added that the renewal fees of the industry have been hiked by almost 30 per cent despite the pandemic at a time when other states have offered free or minimal renewal fees.
“Factories and boilers department who are mandated by central Government is demanding audits on different aspects. Worst is that the deportment has nominated their own auditors, and the industries are forced to go to them and pay whatever charges they levied,” he said. Kaskar said the auditors are from Poona, and they charge as much as Rs 2 lakhs to come to Goa for half-day work.
“We met Minister and secretary of Factories and Boilers and told them to get the issue cleared because these audits have become an excuse. They have now appointed 5 people, and only they can give us stability certificates. When we erect a structure, we already have a structural engineer and architect who has offered us a stability certificate and yet we have to approach these 5 sets of people for the certificate who give us their bills,” he said.
While these issues have not been cleared, he stated that their renewal charges are also hiked by 30 per cent despite the pandemic, while other states have offered free renewal. There is nothing on an online portal and there is no ease of doing business.