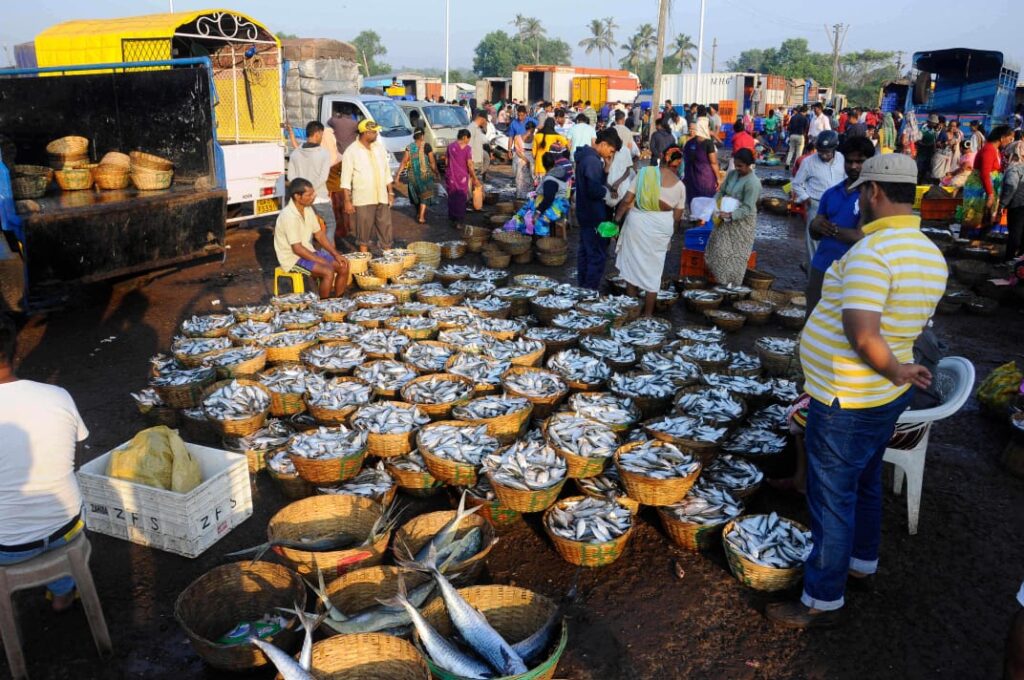 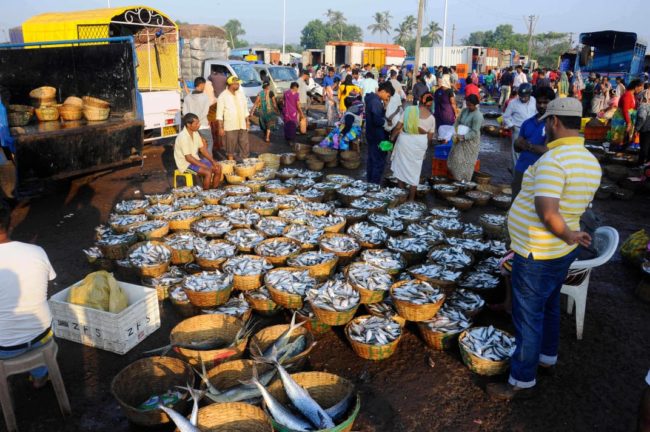 Goemkarpoonn desk
MARGAO: After a tensed day on Wednesday, normalcy returned to the SGPDA market in Margao as it was business as usual.
The protest of Wholesale Fish Traders turned out to be damp squib as the 46 vehicles which were kept inside the SGPDA for not paying SOPO were released after payment late night.
Today morning the SOPO contractor allowed all vehicles by taking money in advance and the things normalised.
Goenkarponn contacted SOPO contractor Milagres Fernandies for his comment and he said what happened yesterday was stage-managed.
“Ibrahim’s master failed to teach him properly. This is a politically motivated conspiracy to maline my name as I am contesting for elections. We are not charging any extra money. I challenge Ibrahim to produce proofs of what he has assured me,” Milagres said.
He also said that ibrahim is extorting money in the name of association fee which “we have video’s and have submitted the same to SGPDA”.