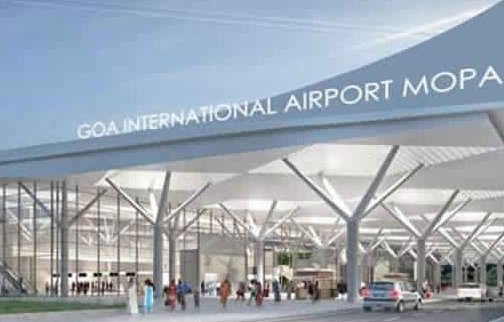 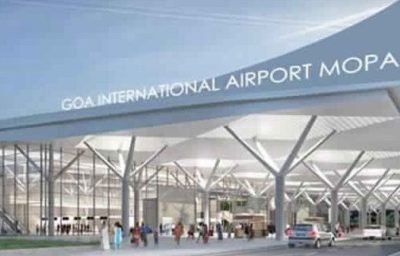 Pernem: The people of Mopa and Dhargal are up in arms over the State government’s plans to acquire more land for the construction of highway from Dhargal to Mopa airport.
The protesters including several NGOs have threatened to take extreme step of blocking the toads if the government does not scrap the land acquisition.
The agitated locals said that the central government has recently approved the road from Sukekolan Dhargal to Mopa Airport as national highway.
“Last week the officials visited forest areas for acquisition of additional land for highway construction. When we inquired we were shown letters of land acquisition from 2018,” the locals said.
“Several trees are felled already without informing the locals nor any compensation is given. There is no point in writing to Panchayat since panchayats themselves are involved in this,” the protesters said.
“We also demand the government to return the excess land which is required for the Mopa Airport. Forest land is acquired for this project which has directly affected the livelihood of the people. From last three years people are suffering and none of the authorities have bothered to check on us”, they said.