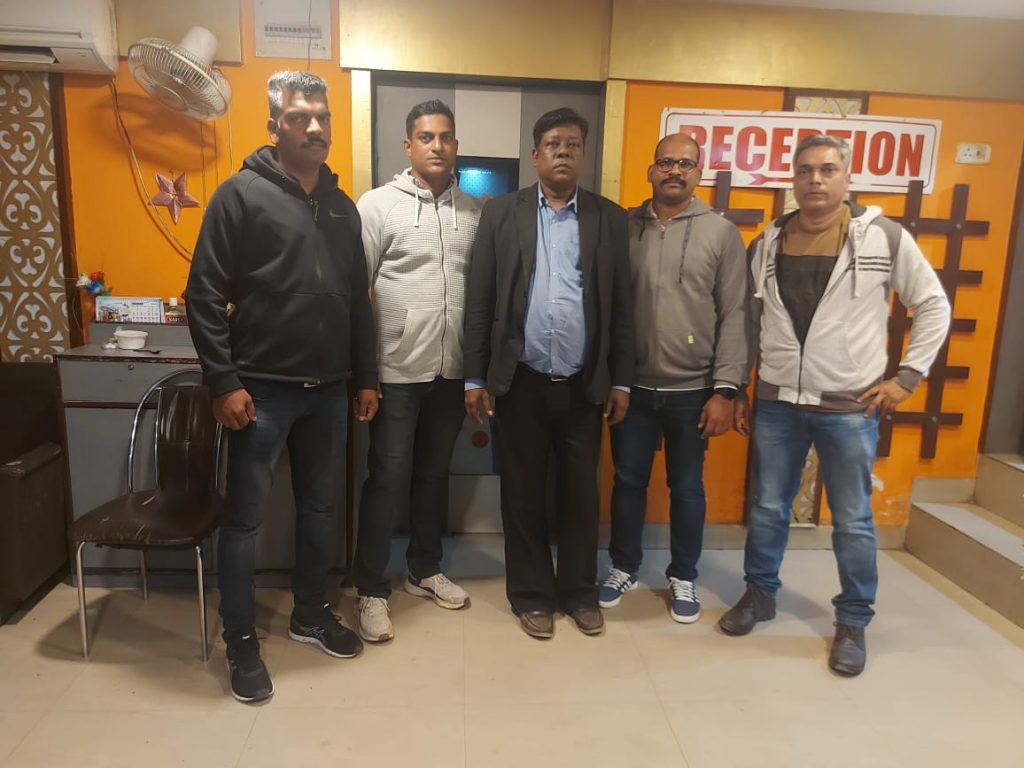 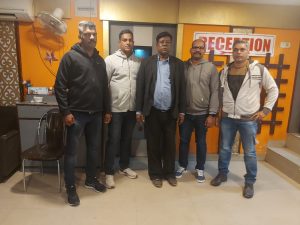 PANAJI: Crime Branch unit of Goa Police has arrested a fugitive murder convict from West Bengal, 15 years after he escaped Sada Jail along with 13 other inmates.

Convict Jackson Dadel, a resident of Bhatlem had managed to flee before the Court pronounced his sentence.

As per information, he had changed his identity and was working in Digha, West Bengal as a front office manager of a local firm.

The accused Jackson Dadel resident of Bhatlem and accused Rudolph Gomes were convicted by Additional Sessions Court, Panaji in the year 2007 for committing murder of deceased Godwin DSilva, a resident of Altinho at Caranzalem on 23/4/2005 for stabbing him with knife causing his death

On 16/9/2007, before the sentence could be awarded, accused Jackson Dadel and Rudolph Gomes along with 12 other accused persons broke open the jail gates of Judicial Lock-Up, Margaon, assaulted the jail guards, confined them in the lock up and escaped from the jail.

“On September 16, 2007 when the prisoners were brought to the jail lobby for prayers during the Ganesh Chaturthi festivity, 14 of them had assaulted three guards and made good their escape,”information states

The guards were, at that moment, distributing ‘prasad’ when the prisoners attacked them and ran away from the main gate. The prisoners had even locked four guards in the cell before escaping.

He was evading arrest for last 15 years. He had changed his name to Rajeev Kashap and was working as a front office manager for a hotel in Digha Town.

The date of his escape that is 16th September was adopted by him as a date of birth after his escape. The custody of the accused handed over to Margaon Police Station for taking further legal action.

A jailor and four guards were suspended even as three undertrials Sajjan Khan (Jaipur), Rajnesh Rai (Hubli) and Sameer Khan (Hyderabad) were soon caught at Savordem railway station. A statewide hunt was launched for the remaining including wanted murderers Gomes and Dade, Shantaram Raikar (who was then being tried for allegedly killing his new-born child) and Sunil Singh (chargesheeted for theft and robberies).