One arrested for illegal possesion of ganja worth Rs 10 lakhs 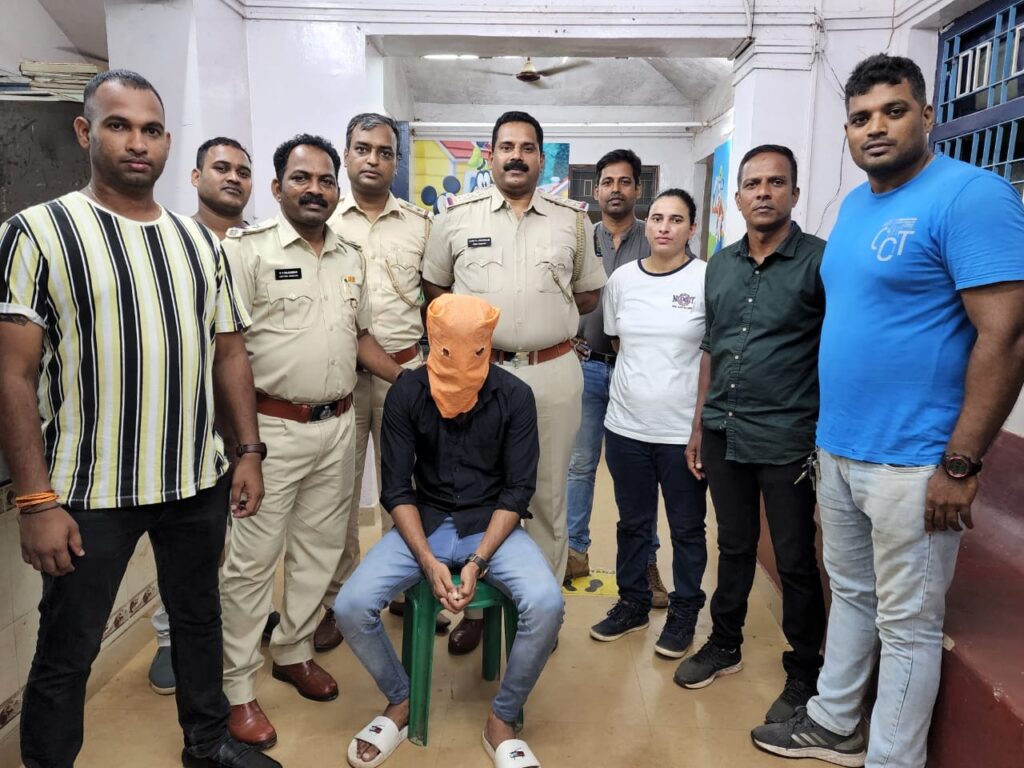 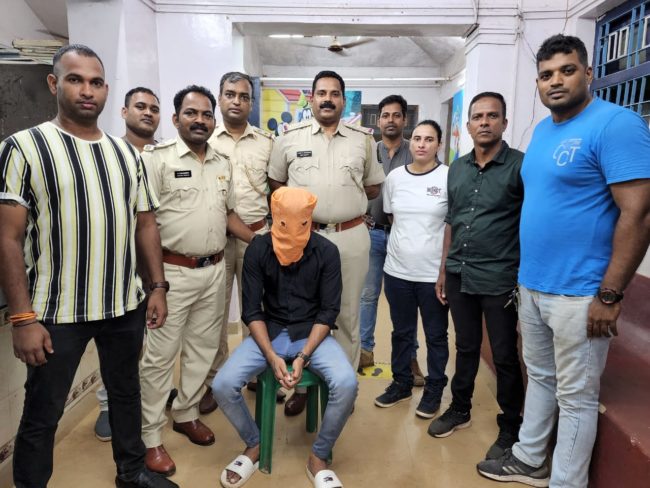 Credible information in this regard was received by the Calangute Police Station who under the Supervision of the Police Inspector Shri Laxi Amonkar laid a trap and accused person with the said narcotic consignment was apprehended.

The accused is being remanded to Police Custody in-order to find out the source of above narcotic drugs and also to find out the person whom the consignment was about to deliver.