One day, court will have to run state administration: Sardinha 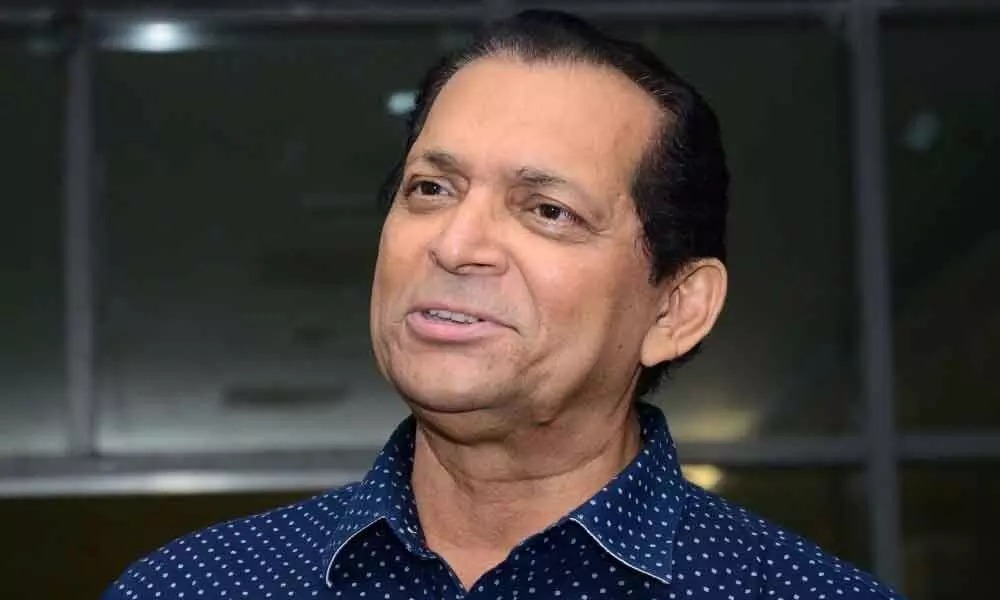 Goemkarponn desk
PANAJI: On Friday, South Goa MP Francisco Sardinha criticised the state’s ruling BJP government, saying that it is sleeping and hence the court will have to run the administration one day.
Sardinha made the remarks at a press conference in South Goa and attacked the BJP over the menace of potholes and drugs.
“The high court has directed the government to repair potholes within four weeks. The Chief Minister (Pramod Sawant) had earlier said that not even a single pothole would remain on the roads. I want to tell people that the way this government is running, one day the court will have to look after the administration because this government is sleeping,” he said.
According to the MP, the High Court of Bombay at Goa had directed the state government and the Public Works Department to repair all the potholes within four weeks.
A few months ago, the Goa government introduced the ‘jet patcher’ machine technology to mend the potholes. However, public outcry over the situation remains.
Speaking about the drug menace, Sardinha said that every passing day news regarding narcotics is being published, and police from other states are coming to Goa to nab peddlers.
“Are our police deaf and blind? Parties are going on, music is loud. When a wedding takes place, the police come and interrupt them… Drug parties should be stopped, not weddings,” he said.
The MP further claimed that the name of Goa has been spoiled because the police are hand in glove with them (drug peddlers).
“I want to tell the Home Minister and DGP that they should transfer police from this (coastal) belt. Drugs should be stopped. Rapes, murders, and lawlessness is increasing in Goa. The Home Minister should appoint an advisor to study how to go ahead,” Sardinha added.