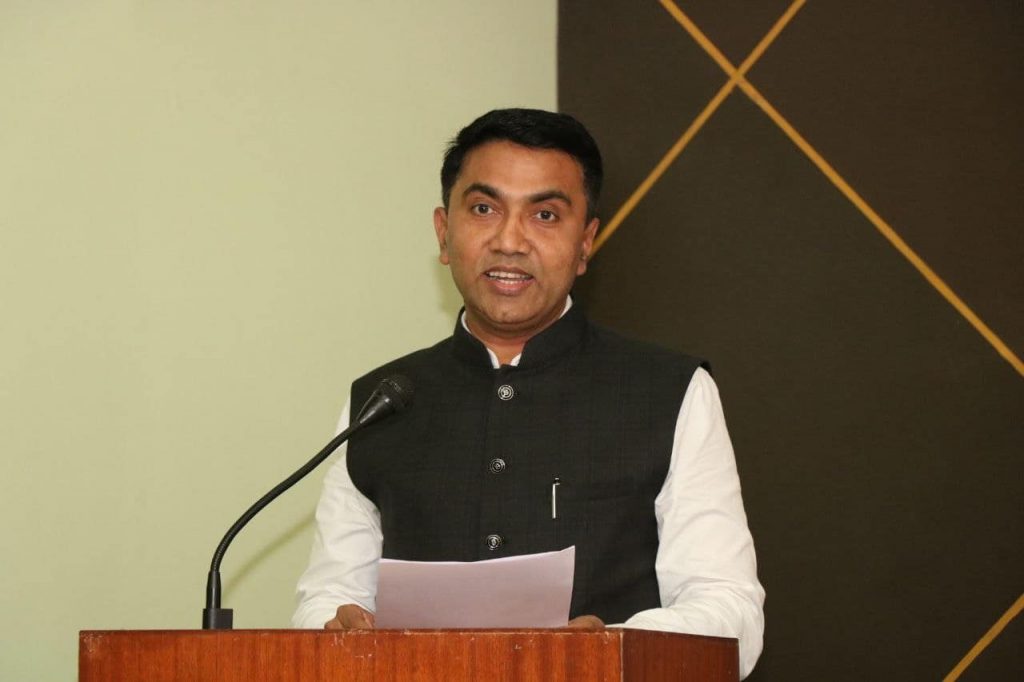 Goemkarponn desk
PANAJI: Chief Minister Pramod Sawant today said that his state government’s crackdown and action against those involved in illegal drug trafficking will continue.
“Our State has zero tolerance towards illegal drug trafficking. My Government will act with an iron fist against any place used for such illegal activity,’ said CM Sawant.
He further said that people involved in these illegal activities won’t be spared either and that crackdown and action will continue.
The Anti Narcotic Cell is coordinating well with other departments to curb the drug menace in the State, CM Sawant claimed.
“Within the last three years, the Anti Narcotic Cell has seized large quantities of drugs, which will soon be destroyed publicly,” he said.
Sawant said nightclubs and other spots where late-night parties happen are also under the radar of the police. “Owners will be booked if it is found that drugs are consumed on their premises,” he had said.