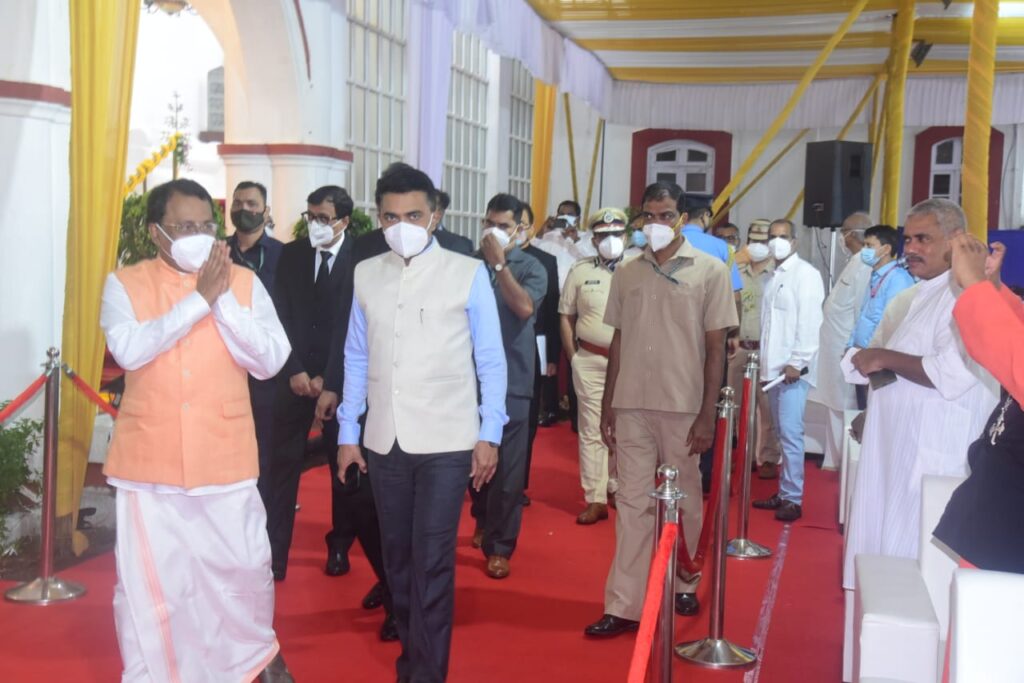 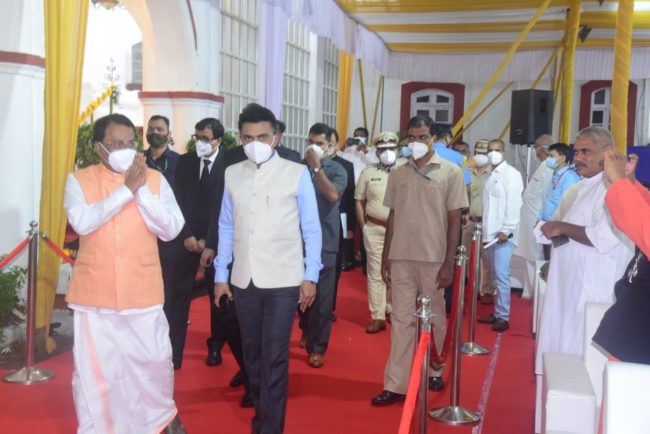 Accordingly, Governor-designate Pillai arrived in Goa and has welcomed by the Chief Minister Pramod Sawant at the Dabolim international airport on Wednesday. Pillai, a former BJP Kerala state chief and present Mizoram Governor, was transferred to Goa by President Ram Nath Kovind.

Goa has been without a full-fledged Governor for nearly a year now, with Maharashtra Governor Bhagat Singh Koshyari holding charge of the state since August 2020.

Pillai has previously served as the president of the Kerala BJP state unit. He was a senior BJP leader from Kerala and was serving as the Governor of Mizoram.