People have given us a clear mandate: Fadnavis 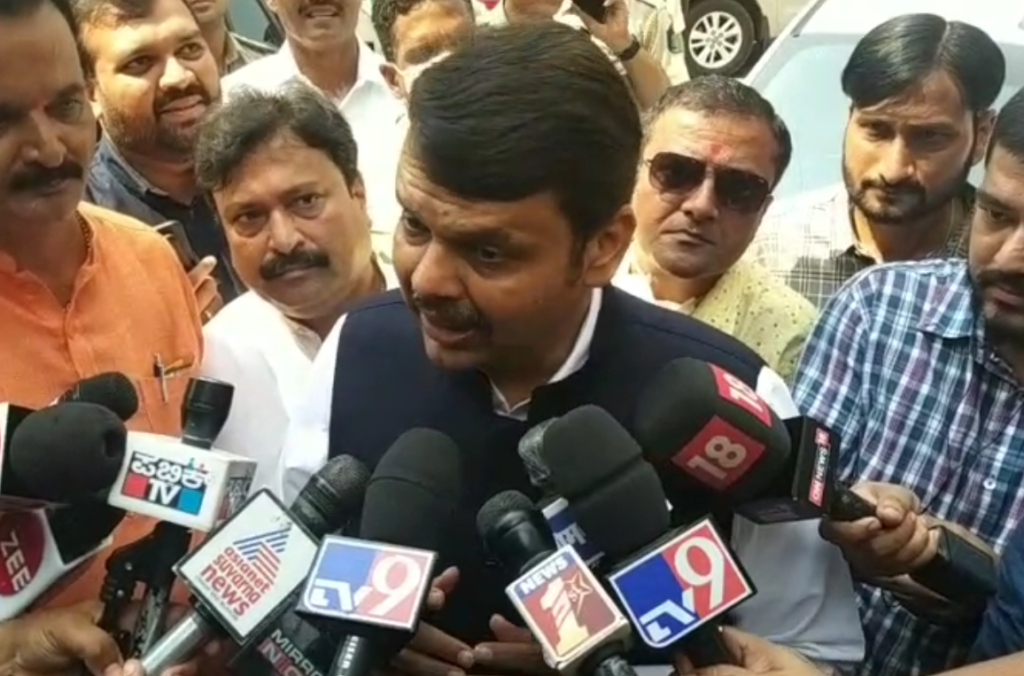 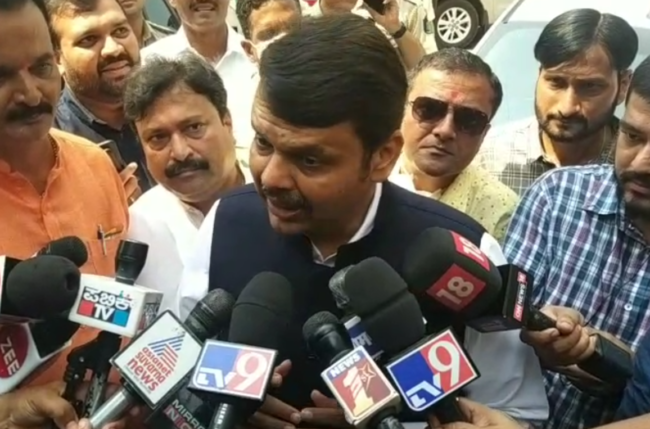 PANAJI: BJP Goa Elections Incharge, Devendra Fadnavis today said that the people of Goa had given the BJP a clear mandate.
Fadnavis also said that MGP was coming to form the state government with them.
“People of Goa have given us a clear majority. We will get 20 seats or even 1-2 seats more,” said Fandavis.
He further said that people had shown faith in Prime Minister Modi.
“Independent candidates are coming with us. MGP is also coming with us and taking all together; we will form our government,” he added.
The Bharatiya Janata Party (BJP) leader appreciating Prime Minister Narendra Modi claimed that the party’s victory in the coastal state resulted from people’s faith in the PM.
He further added that the BJP party would look to make a post-poll collation with the independent candidates and form the government in Goa. The saffron party is currently leading with 20 seats in Goa.
“We will keep everyone together and form government in Goa,” he said.
He further added that the Centre would decide collation, and the party will claim its right to form the government in the state once the decision of collation is made.