People should remove hoardings of PM from petrol pumps 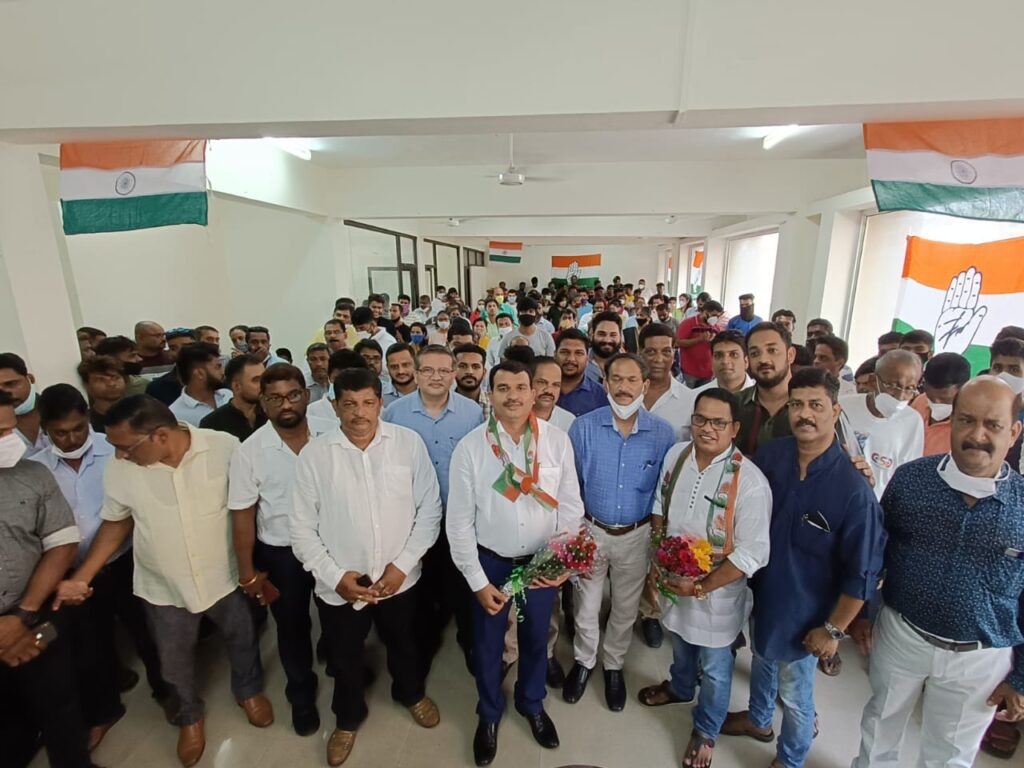 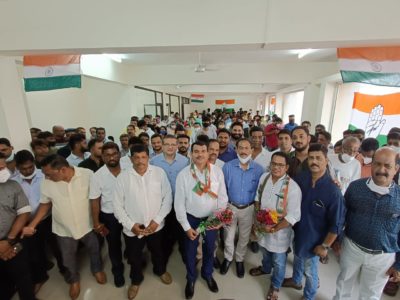 Goemakrponn desk
MAPUSA: Goa Pradesh Congress Committee President Girish Chodankar has appealed to people to remove hoardings of Prime Minister Narendra Modi from Petrol Pumps as he is the main cause behind fuel price rise in the country.
Addressing workers during induction of Vikas Arolkar and Tarak Arolkar in Congress Party fold on Sunday, Chodankar also assured to slash petrol and diesel prices once Congress government is crowned in Goa after the upcoming election.
North Goa Congress District President Vijai Bhike, GPCC General Secretary Amarnath Panjikar, Senior leader Advocate Carlos Fereira were present.
Arolkar brothers joined Congress along with 200 workers.
Taking a dig at the Prime Minister, Chodankar said that when people are spending their hard-earned money to fill high priced petrol or diesel, at the same time, Modi is seen laughing at them through the hoardings on the petrol pumps.
He said that the people should ask respective petrol pumps across the country to remove the prime minister’s hoarding.
Chodankar stated that BJP finds pleasure when people suffer.
He said that the Congress party will reduce petrol and diesel prices in the state once voted to power through interventions like reducing the taxes that are within the state government’s purview.
Chodankar said that the Congress party wants to give the common people respite from the inflation introduced by the BJP-led government in the centre and the state.