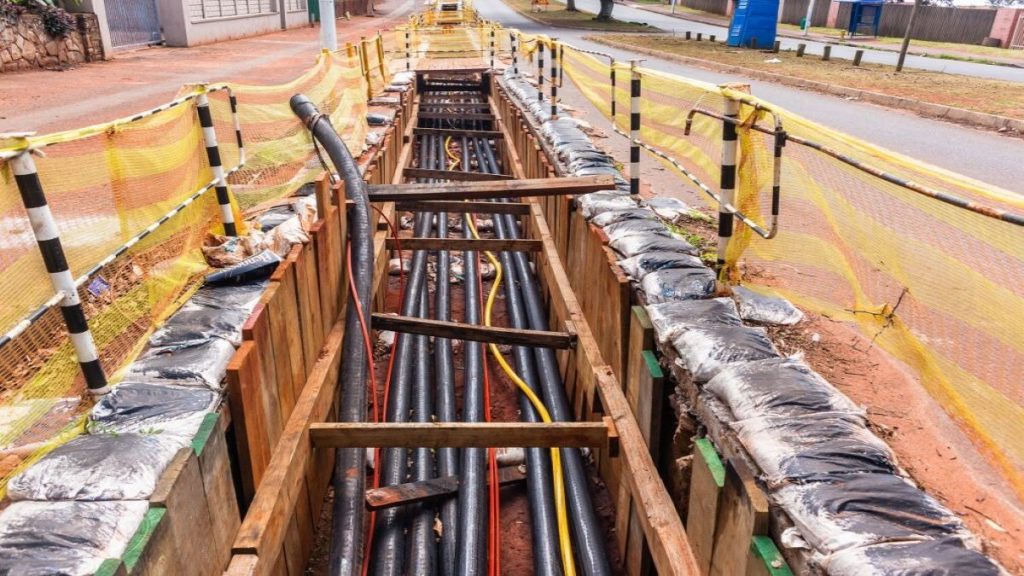 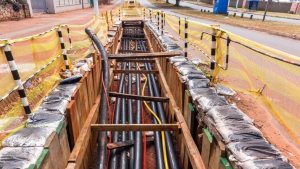 CANACONA: The Power snapping’s in the State’s borders villages in Canacona could be a thing of the past, as a 37 Crores of Work Administrative Approval is granted by the government for the 11 KV underground network in Loliem-Polem and Poinguinim villages.

In an order issued by Executive Electrical Engineer and Ex-officio Additional Secretary to the Government of Goa Stephen Fernandes conveyed administrative approval for Estimate for the work of conversion of the 11KV HT OH network to 11KV HT underground network in Poinguinim and Loliem areas of Canacona, at an estimated costs of 37, 01, 75,708/-.

Incidentally, Fernandes in an ‘Ujjwal Bharat-Ujjwal Bhavishya’ program held in Canacona in late July month, had informed the need to improve the electricity service’s in the State and to begin it, the improvement will start from Canacona itself, as charity should begin from home after stating he is a native of Canacona. Fernandes had said, ‘its my commitment, we will try to improve our service in Canacona first. ‘Lets work to make Goa number one in Power Sector.”, while speaking at the symposium at Canacona.

‘We need to provide good service to the people, ‘if we wants to make Uzwal Bharat Uzwal Bhavish, let’s work to make ‘Uzwal Goa, Uzwal Bhavish’, this is our bhavish (future)’, Fernandes had also said.

Also, Canacona MLA and Speaker Ramesh Tawadkar had asking for support in making the State self-reliant in the Power sector by opting various modes of renewable energy and said when 100 percent underground cabling is done in Canacona, it will help in providing uninterrupted power. ‘Electricity Department will expedite the underground cabling work’, Tawadkar had said.

Tawadkar also assured Agonda residents that 43 crores of Underground Electricity cabling will be finalized before December and work will commence in by March next year.-