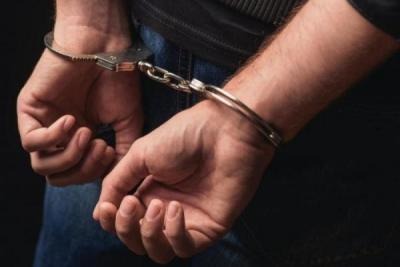 Goemkarponn desk
VASCO: Dabolim Airport police arrested one Nisar Ahmed, a native of Karwar, Karnataka, during immigration procedure after his passport revealed a travel history to Yemen, a country banned by the Government of India.
The accused was released on bail later in the day.
Sources said that the accused Ahmed was presently residing in Belgaum and was a mechanic.
He had come to the airport and was trying to obtain immigration clearance to depart to UAE. The Immigration Officer noticed that accused Nishar Ahmed had travelled to Yamen 2 times between 2019-2021, even after being banned by a Gazette notification dated 3 October 2017. He was then handed over to Dabolim Airport police, and an offence was registered against him under section 12 of the Passport Act 1967.
“It was noticed that he was travelling to UAE frequently, and probably from UAE; he had visited Yemen on two occasions and returned to Goa from there. He was placed under arrest, and he was released on bail later in the day,” said the source
Dabolim police are carrying out a further investigation under the supervision of PI Ravi Dessai.