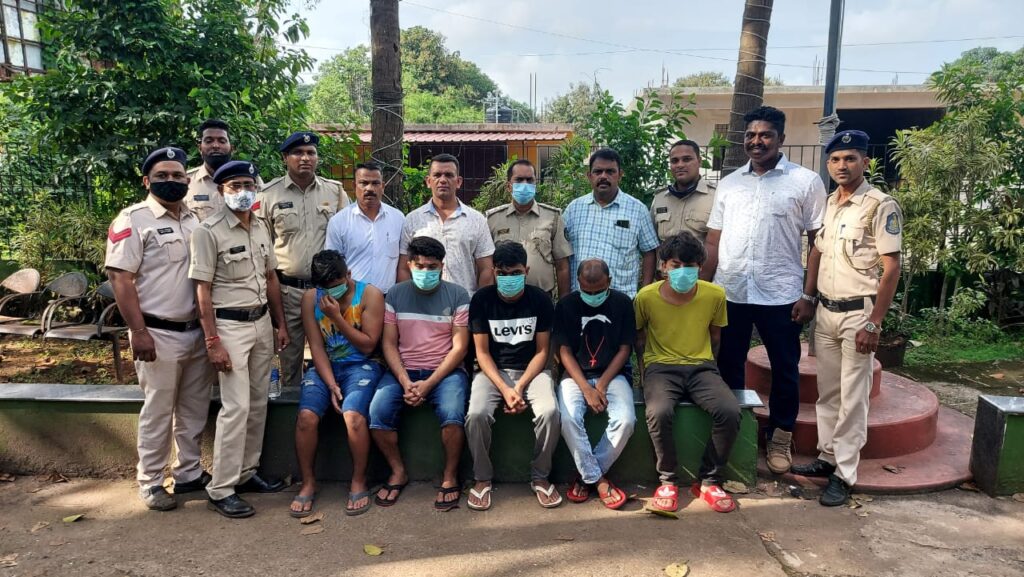 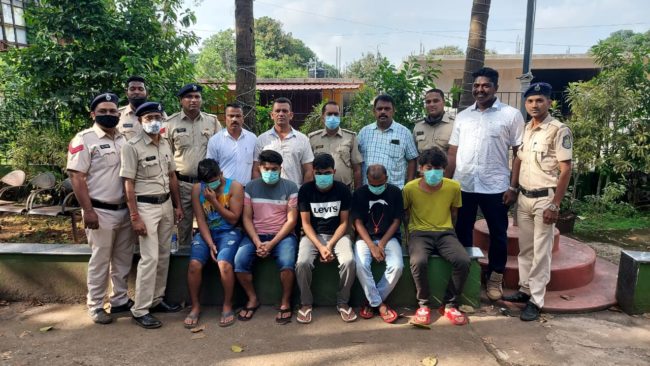 CALANGUTE: Goa Police in a raid has busted a fake call center operating from a hotel premises at Calangute and has arrested 7 people involved in cheating citizens of United States by impersonating themselves as enforcement authorities.

The police based of specific information raided the fake call center set up at Amara Hotel, Gaurawado Calangute. Bardez Goa wherein personal details of citizens of United States of America were received through illegal means by using computers resource and Virtual Private: Network (VPN), the above accused persons with their common intention to cheat citizens of United States of America, contacted them through interactive voice response system by impersonating as officials of Social Security Administration department Law Enforcement Authority of United States of America and convincing the victims that they have done illegal acts like fraud, illegal drugs peddling, defaulter for paying tax and to settle the illegal acts with the US Govt.

During the course of raid, 30 laptops including server laptop, 25 laptop chargers, 24 headphone, two router along with adapter, mobile phones all W/Rs. 20,00,000/- were attached under panchanama which were used for running fake call center in the said premises.