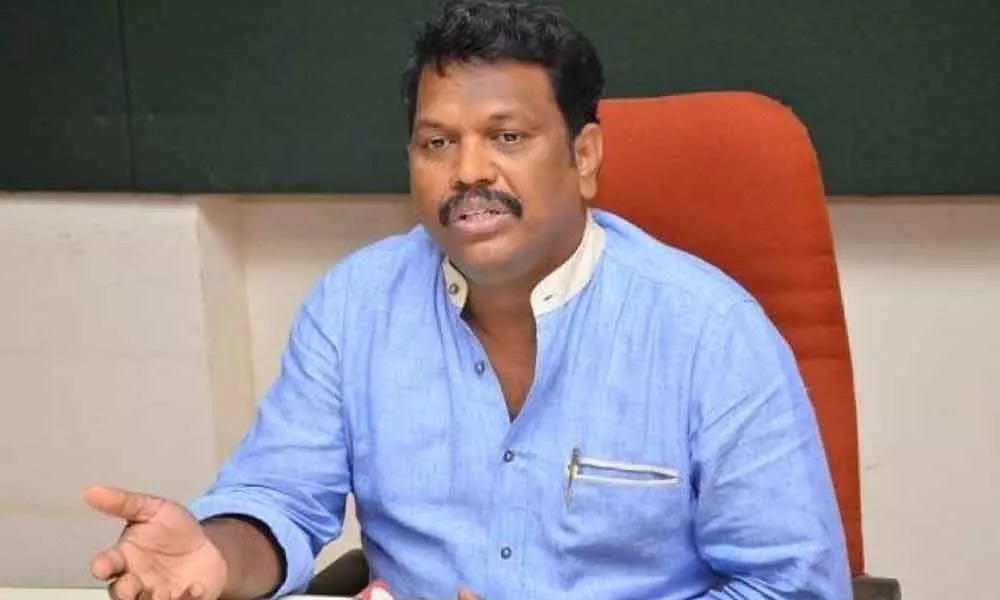 ANJUNA: Calangute MLA Michael Lobo today said that a delegation of Calangute and Nagoa have met Chief Minister Pramod Sawant over constant fear of anti-social elements.
Lobo said that Ravi Shirodkar’s parents met him yesterday over the incident and constant fear due to such anti-social elements.
“The delegation has met CM and informed him about all such incidents. CM has assured them of action in order to put an end to such a matter. He has also directed the SP to do the need fully,” said Lobo.
He further informed that these people who have committed crimes are now also extracting money from new guest house owners or hotels.
“I urge all the witnesses in the Ravi Shirodkar case to remain firm and strong. They should not live in fear,” he said.
Lobo said that he spoke to DySP Jivba Dalvi to keep such anti-social elements in jail by cancelling their bail or externment.
“Such anti-social elements should not be in society who are threatening our citizens, boys and even girls. Such cases have never occurred in the past,” he added.
He said that law will take its own course and judges should look at this matter, and youth have even told the police to attach old records of murder cases.
Lobo said that it was necessary that people who keep people from outside the state as tenants verify their proofs. They should take their identity proofs and get them verified by the police to be on the safe side.
There has been a lot of in-migration into the state. And many Goans are in the business of renting out rooms. However, there are many instances of persons with criminal backgrounds living as tenants, as verification and checking are very lax in the state.