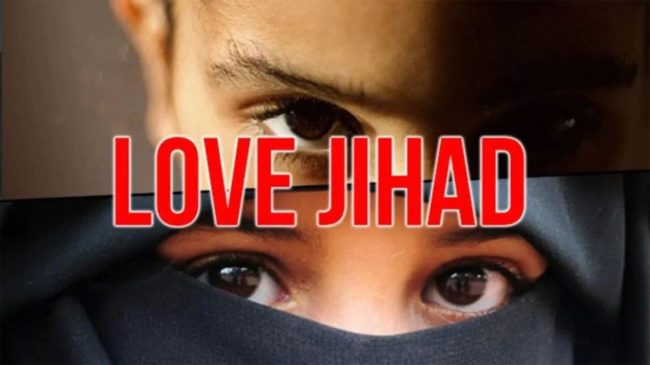 The arrest came after the girl complained to Ponda police on Friday.

“Accused given false promises of marriage from last 5 years. When I was in 10th standard I became a victim of rape and because of the accused I spoiled my career and future,” she said in the complaint.

The complainant said that in short she also think that she became a victim of Love Jihad.

“Now after spoiling my image, my life victim refused to marry me and enjoyed only sex and nothing else, never allowed me to talk with others, also not allowed for further studies and all this is unbearable for me and therefore on 8th November 2020, I had attempted suicide at my home but God saved me,” she said.